Vettel summoned to stewards over behaviour at drivers’ meeting 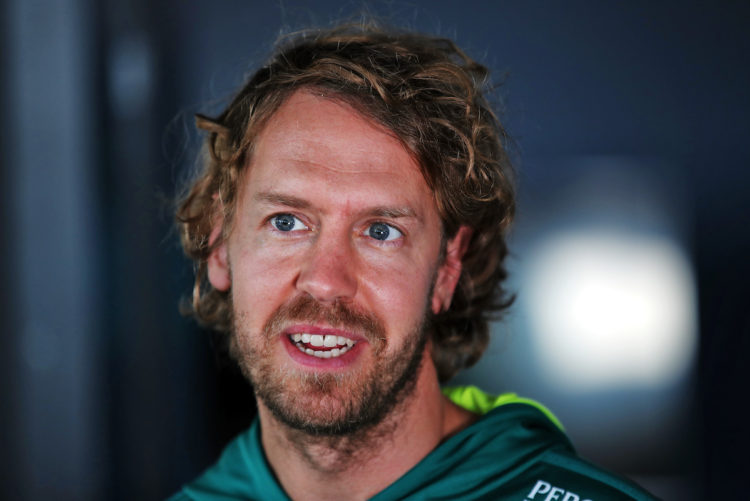 Sebastian Vettel has been summoned to the Stewards for his “behaviour at the Drivers’ Meeting” on Friday in Austria.

Every Friday evening at a race weekend, a meeting is held consisting primarily of Formula 1 drives and the sport’s Race Director.

At these meetings, concerns are raised and drivers have an opportunity to speak about matters on their minds.

It is not yet clear why Vettel has warranted intervention by the Stewards, however he is alleged to have breached Article 12.1.2 f) of the International Sporting Code.

It states that a driver is in breach of the rules if they use “any words, deeds or writings that have caused moral injury or loss to the FIA, its bodies, its members or its executive officers, and more generally on the interest of motor sport and on the values defended by the FIA.”

In addition, the Stewards allege that he has breached Article 20.1 of the Sporting Regulations, which relates to attendance of the meetings.