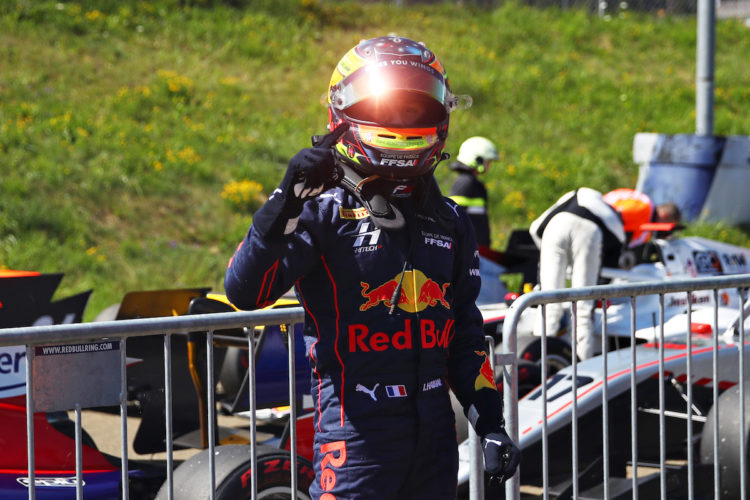 The Formula 3 Championship headed to Spielberg for the fifth round of the 2022 campaign, which signals the halfway point of the season.

Hadjar became the fifth different pole sitter in as many rounds when he ended the session as the fastest driver, setting a 1:19.759 in his Hitech Grand Prix car.

The session ended under a red flag when Zdenek Chovanec stopped at the side of the road after the exit of Turn 1.

Hadjar was just over two-tenths of a second ahead of French compatriot and current championship leader Victor Martins.

The PREMA Racing duo of Oliver Bearman and Arthur Leclerc were third and fourth respectively.

Kaylen Frederick was fifth, while Roman Stanek, who dropped from second to fourth in the Drivers’ standings after last week’s round at Silverstone, rounded out the top six.

Stanek’s Trident team-mates Jonny Edgar and Zane Maloney were seventh and eighth on the timesheet.

Caio Collet will start Saturday’s Sprint Race from reverse grid pole position as he qualified in 12th place, and will have Juan Manuel Correa alongside him for company.

Saturday’s Sprint Race will get underway at 10:35 local time. 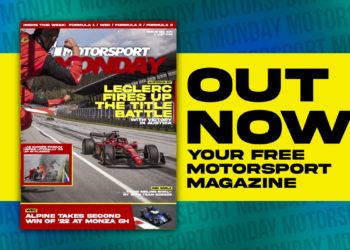 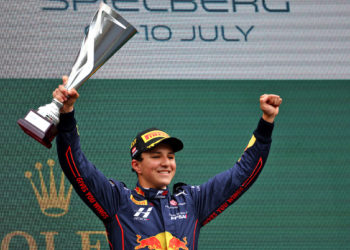 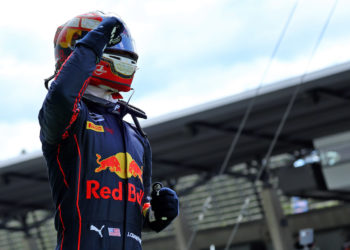