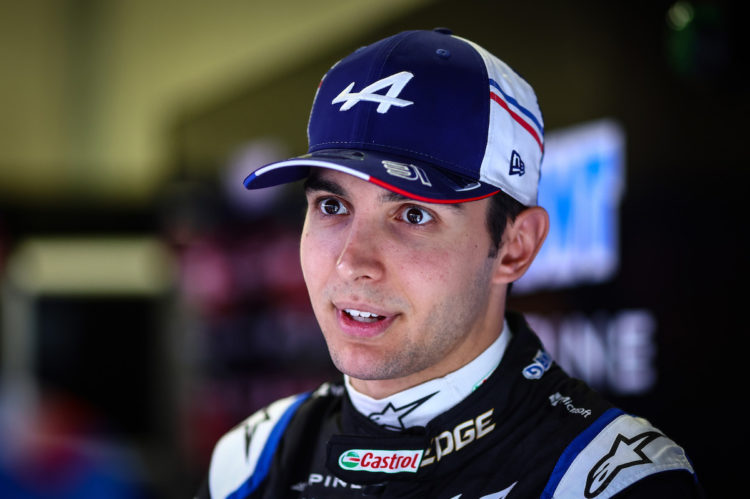 Ocon, who currently races for Alpine, made his debut in the sport midway through the 2016 season for the now-defunct Manor Racing team.

He then moved to Force India in 2017 where he spent two seasons, before he was forced to sit out the 2019 campaign.

In 2020, he returned to F1 with Renault, staying with the team in its transition to Alpine, before he took his maiden grand prix win at last year’s race in Hungary.

This weekend, Ocon will become the 75th driver in F1 history to reach the 100-race milestone.

“It’s very emotional, I would say, to feel that way, to reach 100 races is something special in a career, and yeah, definitely I’m another driver compared to where I started.

“I know a lot more about the sport, about how to perform, how to set up a car, how to work with a Formula 1 team, of course.

“It feels good to arrive here. We’ve been improving as well since I came back. It was 50 races, obviously [at] the end of 2018.

“I think these next 50, they have been much better than the first 50. So, pretty pleased to have done two podiums, one victory. There’s many great highlights, but I hope we can we can write some more for the next 100.”

Ocon retired from the race at Silverstone last Sunday, but is hopeful he can enjoy a stronger outing this time around at the Red Bull Ring.

“We didn’t have a straightforward weekend,” he said. “We had two issues, which basically finished our weekend pretty much.

“We weren’t going to run for very good points at the time. But you know, we turn the page, what has happened in Silverstone is done.

“And then we move forward. And hopefully we can, you know, forget that one with a good result here.”