F1 directive to combat porpoising pushed back to Belgian GP 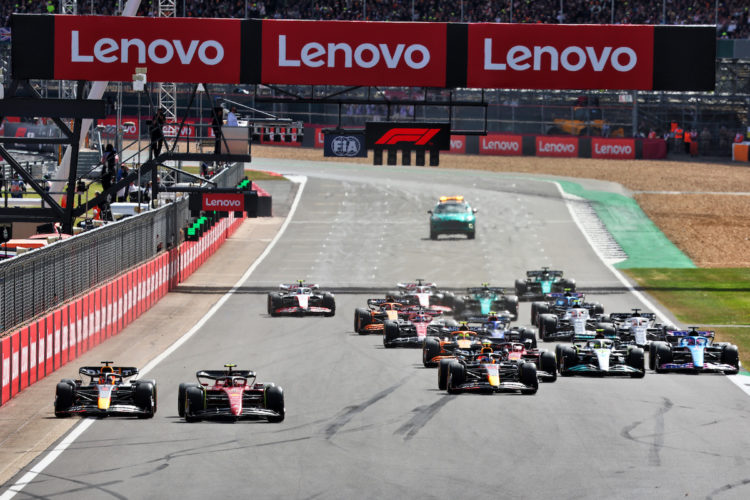 The FIA has confirmed that the measures taken to combat porpoising through a Technical Directive will not be enforced until the Belgian Grand Prix.

Last month, the FIA announced that it would be taken action over the severe bouncing that the cars were subject to throughout the opening stages of the 2022 Formula 1 season.

The porpoising is a side effect of the new-for-2022 technical regulations, with ground effect returning to create downforce.

Several drivers provided concerns over the bouncing and the impact it would have on their bodies long-term.

In a bid to reduce the bouncing and the uncomfortable ride it is creating, the FIA announced measures to tackle the problems, which include;

The solution was set to come into play at the French Grand Prix later this month, however that has now been pushed back to the event in Belgium at the end of August.

Following an F1 Commission meeting on Friday, the FIA released a statement addressing the subject.

It read: “There was a discussion regarding the draft Technical Directive that addresses safety concerns relating to the vertical oscillation of the cars (also referred to as porpoising).

“Following feedback and consultation with the teams and in order to allow the teams to make necessary updates to the plank and skid assemblies, which will ensure a fair application of the metric used to measure this oscillation across all cars, the implementation of the draft Technical Directive issued to the teams prior to the British Grand Prix will come into effect from the Belgian Grand Prix.

“The enhanced controls by the FIA introduced as from the Canadian Grand Prix will continue.

“Several proposed actions to address this issue in the 2023 Technical Regulations were also discussed, with clear directions to be taken to the Technical Advisory Committee.”