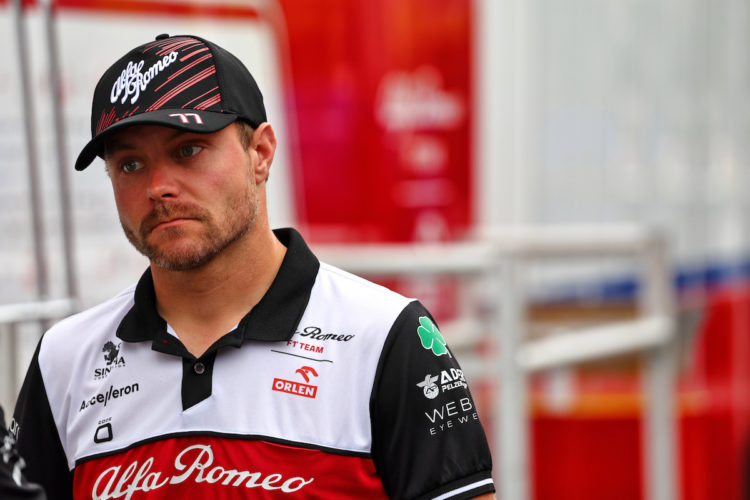 Valtteri Bottas will start Sunday’s Austrian Grand Prix from the back of the grid after taking on new Power Unit components in Spielberg.

The Alfa Romeo driver has taken on a fourth internal combustion engine, turbocharger, MGU-H and MGU-K, as well as a third Control Electronics.

As the new parts exceed the penalty-free quota for a season, Bottas has been issued with a grid penalty.

The penalty oversteps 15 places on the grid, which means it automatically gets turned into a back-of-the-grid start.

Bottas’ starting position for Saturday’s F1 Sprint will not be affected – the penalty will only be applied after the shortened race.

The Finn failed to finish the race last time out at Silverstone, as he suffered gearbox issues early on in the race.

Lando Norris has also taken on new PU parts for the weekend, but does not receive a penalty as he has not exceeded the penalty-free usage of components.