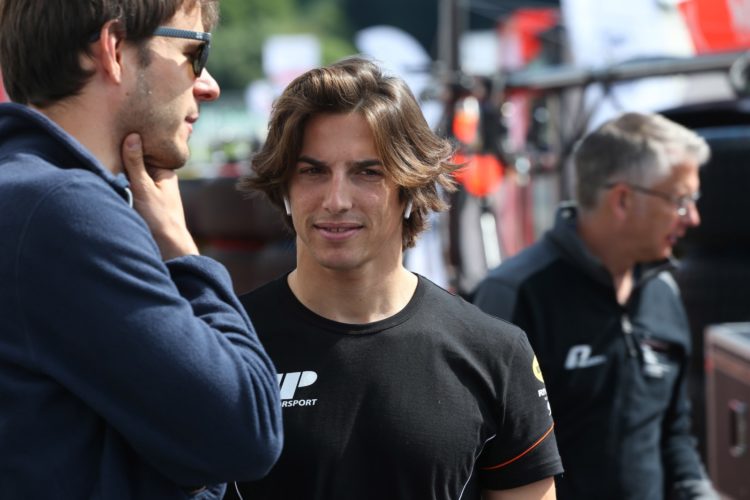 Roberto Merhi will return to Formula 2 for this weekend’s Austrian round, seven years after his spell racing in Formula 1.

Merhi entered 14 rounds with Manor Marussia in 2015 and failed to score a point for the backmarker team.

Merhi has spent the last few years in sportscars, with his most recent outing in Formula 2 coming in 2018, but will return to the single-seater category this weekend.

Merhi will replace Ralph Boschung at Campos as the Swiss driver takes time off to recover from a neck injury that has plagued his season.

“I’m delighted to drive the Ralph’s car,” said Merhi. “I will try my best to achieve strong results to respond to the trust that Ralph, his sponsors and Campos Racing have placed in me.

“I drove an F2 car in 2018 for the very last time with Campos Racing, with whom stepped onto the podium at Yas Marina. I really like Spielberg circuit, a good place to come back.”

Merhi will replace Boschung for the foreseeable future, with two further Formula 2 rounds in France and Hungary scheduled before the summer break.