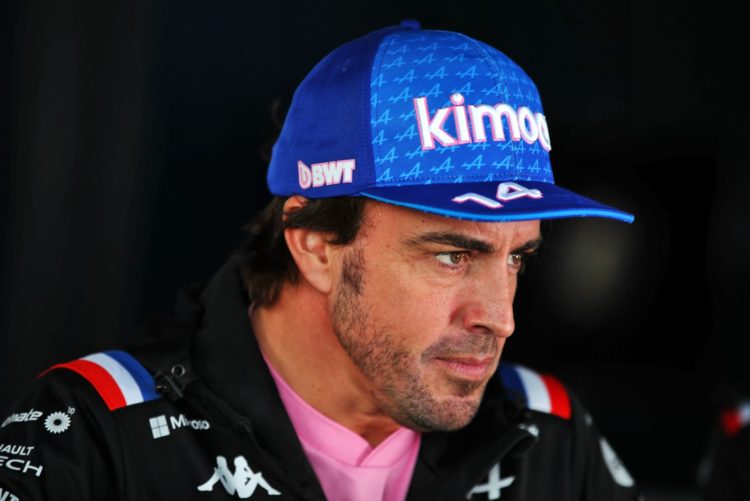 Fernando Alonso says he is “very confused” by what he perceives as double standards in terms of racing etiquette in Formula 1.

Alonso was penalised in Miami for leaving the track and gaining an advantage while he was also sanctioned in Montreal for weaving along the back straight.

Alonso suggested in the aftermath of Sunday’s British Grand Prix that Charles Leclerc should have received a penalty for making more than one move while defending against Lewis Hamilton.

No incident was either noted or investigated by stewards during that phase.

“I think we will bring the point tomorrow in the briefing,” said Alonso ahead of this weekend’s Austrian Grand Prix. “Honestly, I watched the race on Monday. And more than the movements on the straight, I saw the action between Charles, Checo [Perez] and Lewis, which obviously was fantastic to watch on TV and me to witness behind the cars.

“So that’s a completely different direction with what we have been so far. So it will be very, very interesting to clear this up.

“We have been told that the one thing that was very clear to police was the white line. Other things, the stewards’ decision can be changeable, you know, between race tracks or corners or whatever. But the white lines will be this year, you know, very clear. And it was not in Silverstone.

“Now it was a clear gaining of advantage because you can fight on the next corner on the inside or outside. So it’s clear. And it was no penalty. So I’m very confused.”