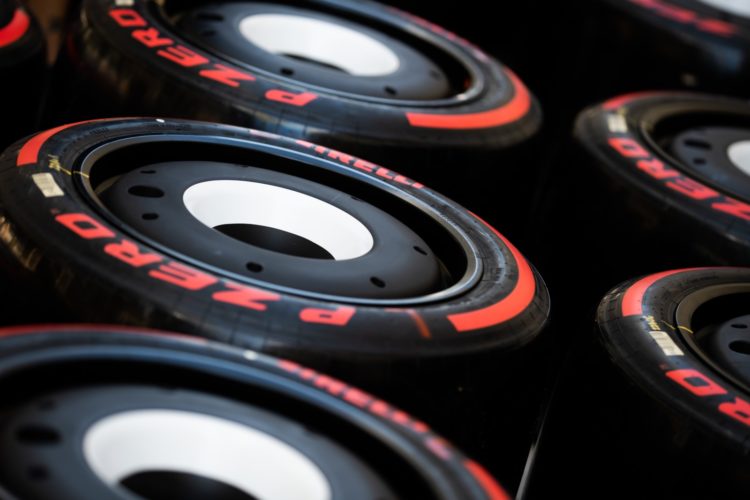 Four Formula 1 teams will stay on after next weekend’s Austrian Grand Prix for a tyre test organised by sole supplier Pirelli.

Pirelli introduced 18-inch wheels for the 2022 season and has up to 25 test days permitted in order to refine its products for the following season.

The Italian manufacturer carries out the run plan at the tests while data is shared between every team to ensure no unfair advantage is gained by any entrant.

Red Bull, Alpine, McLaren and Williams will stay on at the Red Bull Ring after this weekend’s grand prix to carry out running.

McLaren and Williams will be in action across Tuesday and Wednesday while Red Bull and Alpine will be on track for one day apiece.

Pirelli began its 2023 tyre test programme at Imola in April and continued it last month with Ferrari in action at Fiorano.

It is understood that stronger front tyres are among the areas Pirelli is working on for next year’s specification.