Verstappen clear as Red Bull strides ahead in final practice 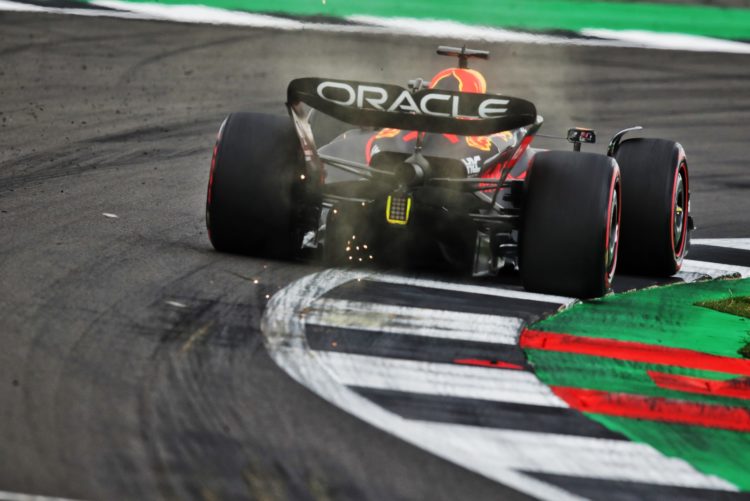 Verstappen had traded fast lap times with Lewis Hamilton before pulling significantly faster, winding up with a time of 1:27.901s, finishing over four-tenths clear of Red Bull team-mate Sergio Perez.

Mercedes wound up fourth and fifth overall, George Russell narrowly in front of Hamilton, though both were over half a second down on pacesetter Verstappen.

Friday leader Carlos Sainz was adrift of his front-running rivals in sixth place, almost eight-tenths off the pace.

Lando Norris fronted the midfield group in seventh spot, 1.2s off the pace, while Valtteri Bottas was eighth for Alfa Romeo.

Mick Schumacher classified a strong ninth for Haas while Fernando Alonso grabbed the final spot inside the top 10 at the expense of Alpine team-mate Esteban Ocon.

Sebastian Vettel was next up for Aston Martin, ahead of Alfa Romeo rookie Zhou Guanyu, with Alexander Albon showing encouraging pace in the updated Williams by finishing 14th.

AlphaTauri’s subdued weekend continued with Pierre Gasly and Yuki Tsunoda only 15th and 17th respectively, either side of Lance Stroll.

Daniel Ricciardo was 18th, with Nicholas Latifi and Kevin Magnussen at the back, in a session that ran relatively smoothly for all participants.