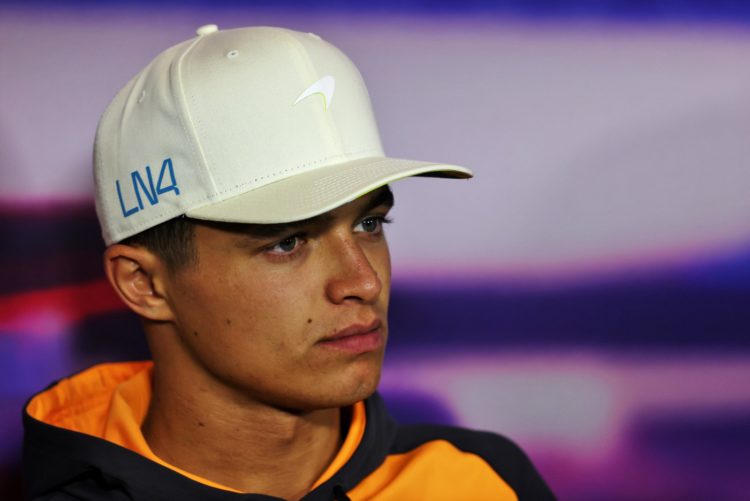 Formula 1 is reintroducing a camera angle unused in over two decades as part of its bid to enhance broadcast coverage of the championship.

Organisers have increasingly experimented with camera angles in recent years, most notably the helmet camera, which has been introduced over the last 12 months.

The camera has been mounted within the footwell of Lando Norris’ McLaren MCL36 and it is the first time it has been used since the 2000 Belgian Grand Prix.

The technology is set to be assessed after the Silverstone weekend with the intention to roll it out across the grid at upcoming races.

“This is another in a line of innovations we have introduced to our broadcasts that bring fans closer to the action,” said Formula 1’s Director of Broadcast and Media Dean Locke.

“F1 drivers are completing a number of complex tasks simultaneously at speeds of up to 200mph during a race, and this camera angle – alongside innovations such as helmet cam – will help our fans to understand the challenges of being in the cockpit.

“Having this on Lando’s car at his home race is something we are very excited about and we hope his fans, and all fans at Silverstone this weekend, enjoy this unique insight.”