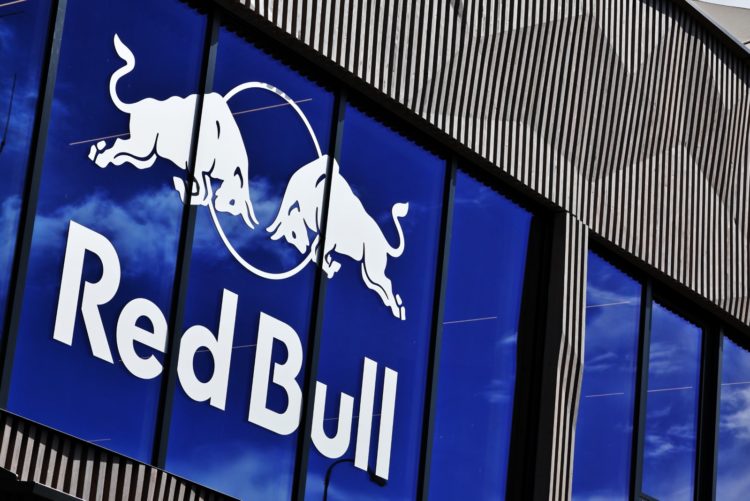 Red Bull is to produce a hypercar in-house for the first time in its history after announcing plans for the RB17.

The two-seater RB17 will be the first hypercar project designed, developed and manufactured entirely within Red Bull’s Technology Campus, having previously collaborated with Aston Martin on the Valkyrie.

Full technical details have yet to be released but the RB17 will be powered by a V8 hybrid engine developing over 1,100bhp.

Only 50 of the track-only cars will be produced and starting prices are expected to be in excess of £5m.

“Further, the RB17 marks the first time that a car wearing the Red Bull brand has been available to collectors.”

Added Newey: “The RB17 distils everything we know about creating championship-winning Formula 1 cars into a package that delivers extreme levels of performance in a two-seat track car.

“Driven by our passion for performance at every level, the RB17 pushes design and technical boundaries far beyond what has been previously available to enthusiasts and collectors.”