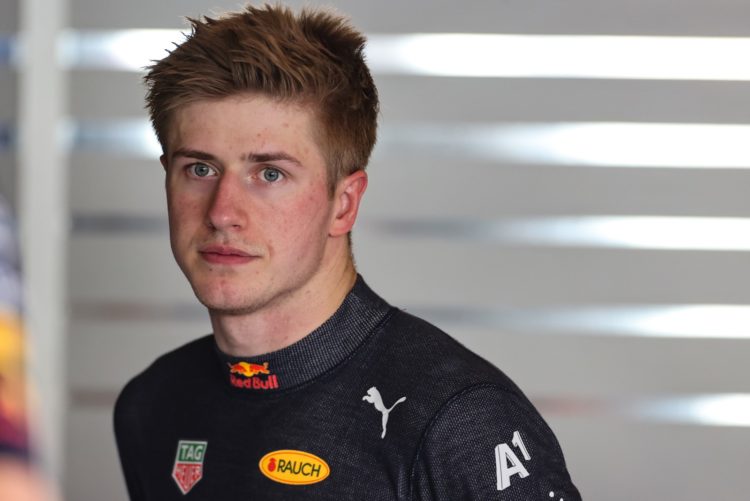 It comes after the Estonian youngster made a racist and homophobic slur while live streaming a gaming session on Twitch last week.

Red Bull announced on Tuesday that it has completed an investigation and terminated Vips’ contract as its test and reserve driver.

“The team do not condone any form of racism,” it said in a brief statement.

Vips has been affiliated with Red Bull since 2019 and has held the role of back-up to Max Verstappen and Sergio Perez.

He tested the RB18 during practice at the Spanish Grand Prix in May.

He previously carried out duties for Red Bull at the end-of-year young driver tests in 2020 and 2021.