by Phillip Horton
A A
13 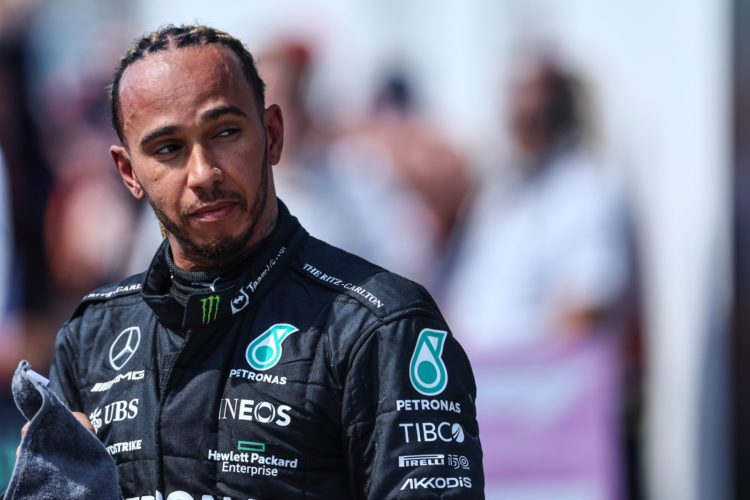 Lewis Hamilton has called out “archaic mindsets” in the wake of a racial slur aimed in his direction by Nelson Piquet.

Piquet, speaking in his native Portuguese, used derogatory language when referring to Hamilton on a Brazilian podcast, which gained traction in recent days.

Hamilton’s Mercedes team, Formula 1 and the FIA have condemned Piquet’s language while offering support to the seven-time champion.

Hamilton went on to comment “vamos focar em mudar a mentalidade,” in Portuguese, which translates as “let’s focus on changing the mindset.”

“It’s more than language. These archaic mindsets need to change and have no place in our sport.

“I’ve been surrounded by these attitudes and targeted my whole life. There has been plenty of time to learn. Time has come for action.”

Hamilton has been increasingly proactive in anti-racism and pro-diversity movements in recent years.

He last year co-produced the Hamilton Commission to understand and analyse the lack of diversity in motorsport, and has since founded Mission 44, a charitable foundation which aims to support young people from underprivileged backgrounds.