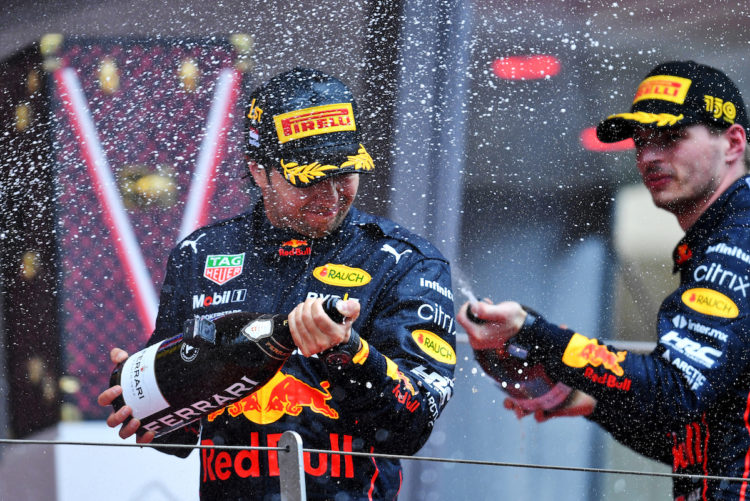 Ex-Formula 1 driver Mark Webber believes that Red Bull and Max Verstappen will dominate the remainder of the 2022 Formula 1 season.

After the opening nine races of the 2022 campaign, Red Bull has taken seven race victories, with Verstappen stepping onto the top step of the podium on six occasions.

The Dutchman currently has a 46-point lead over team-mate Sergio Perez in the championship standings, with Ferrari’s Charles Leclerc third, 49 points behind.

Red Bull also has a sizeable lead in the Constructors’ table, with Red Bull heading Ferrari by 76 points.

Webber, who raced for Red Bull for several years prior to his retirement, believes that his former team will continue to pull ahead as the season wears on.

“Red Bull will continue to dominate this championship,” he said, as quoted by The Guardian.

“They have a car that is very good on downforce levels, on all compounds of tyre. It’s like a tennis player on all surfaces or a golfer on all holes, short, long, chipping, putting, driving, the Red Bull can do everything.

“Red Bull have pretty much an answer for anything at the moment, Max could wrap it up with three races to go.

“I know deep down they like the heat, delivering under pressure.

“Strategically they are brave, they are quite free, even with the trophy cabinet they have, they don’t have paralysis by analysis. Give them a job and they just get on with it.”

Although Perez is Verstappen current closest challenger and has on occasion matched and beaten the reigning champion, Webber sees Verstappen dealing with the Mexican comfortably across the course of the season.

“I like Sergio a lot but over the course of the season, over time, Max will just find a way to start accumulating bigger points,” Webber said.

“In Azerbaijan Max drove away down the road, it was a very emphatic victory. Then in Canada it’s raining, it’s dry, it’s cold, it’s tricky and Max all weekend was phenomenal.”