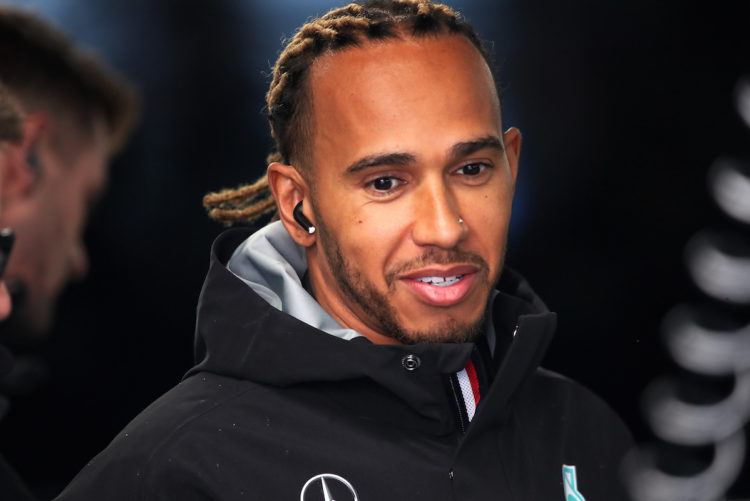 Seven-time Formula 1 World Champion Lewis Hamilton has condemned the actions taken by the US Supreme Court, who has ended the right to abortions in the country.

The court overturned the Roe v Wade ruling that recognised a woman’s right to an abortion, which has been in place for five decades.

The decision has sparked outrage across the United States, with several major figures commenting on the decision.

Hamilton, who often speaks out over human rights matters, lashed out at the ruling, taking to Instagram to express his anger.

“Disgusted by the decision made by the Supreme Court in the US today,” said the 37-year-old.

“I don’t understand why some in power pushed and continue to push to strip rights away from millions of people. This decision will impact the most vulnerable among us.

“Women, people of colour, members of the LGBTQIA+ community and so on.

“The following organisations provide resources to protect the people that need it and fight to ensure peoples rights to choose – Planned Parenthood is matching donations.

“The ACLU is fighting to expand access and protect reproductive rights and fundamental freedoms.”

Other major sports stars and organisations have also spoken out against the ruling, including IndyCar’s Dalton Kellett, tennis legend Billie Jean King, US soccer captain Megan Rapinoe as well as the WNBA Players’ Association and NBA commissioner Adam Silver.