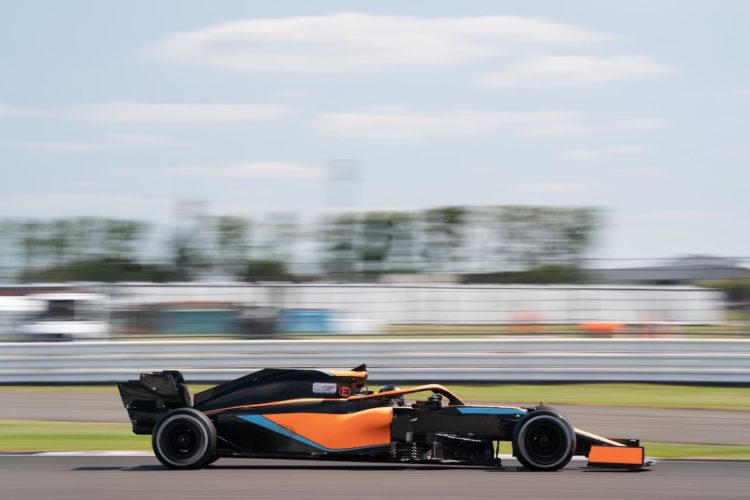 Jehan Daruvala was behind the wheel of McLaren’s 2021 Formula 1 car earlier this week, with the outing taking place at Silverstone.

Daruvala is a member of the Red Bull junior programme, but received permission from the energy drink-backed squad to drive McLaren’s car.

It marked the Indian driver’s first experience behind the wheel of F1 machinery.

“What a couple of days it’s been,” Daruvala wrote on social media. “An unreal experience driving a Formula 1 car for the first time around Silverstone.

“A big thank you again to everyone that made this happen, I had lots of fun and learned so much in just two days.”

Daruvala is currently competing in his third season of Formula 2, and sits third in the Drivers’ Championship with Prema Racing.

In the opening six rounds of the 2022 campaign, Daruvala has taken five podium finishes, including four second-place results.

India has only had two Formula 1 drivers in its history – Narain Karthikeyan and Karun Chandhok.