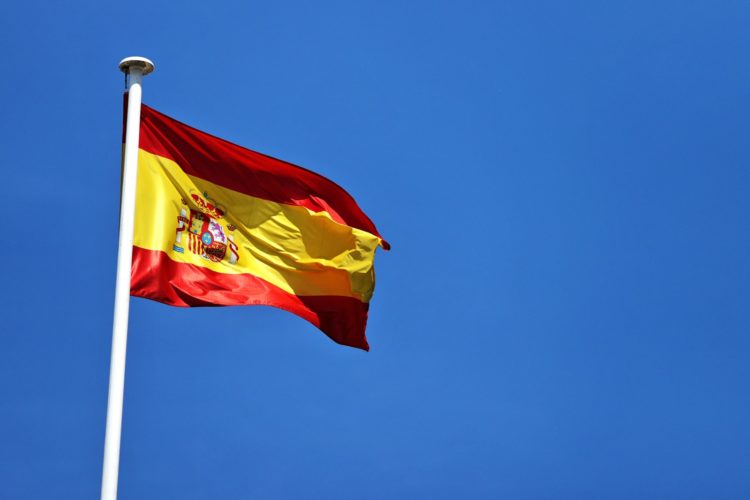 Madrid has publicly expressed an interest in bringing Formula 1 to the Spanish capital.

Spain’s national grand prix has been held at the Circuit de Barcelona-Catalunya since 1991 and its contract was recently extended through 2026.

During that spell Spain had a second event, titled the European Grand Prix, at the Valencia Street Circuit from 2008 through 2012.

In a letter written on Monday, and published by the Government of the Community of Madrid, Minister of the Presidency, Justice and Interior Enrique Lopez outlined the city’s ambitions.

“It is my pleasure to write [to] you on behalf of the Government of the Community of Madrid to express our interest in the development of a Formula 1 grand prix in Madrid,” wrote Lopez, before lauding Madrid’s selling points.

“I believe that holding in Madrid a motor racing event, which is one of the most exciting sporting phenomena of our time, would be a success for all the professionals, institutions and companies involved in the development of Formula 1.

“The Government of the Community of Madrid has the greatest interest in making it possible.

“In short, I would like to confirm our commitment to you and to this project, as well as our willingness to sign the appropriate agreements to promote the race. We are ready to work with you and your team to bring Formula 1 to Madrid.”

No time frame or location was outlined in the letter.

Formula 1 is almost reaching capacity with its calendar duration, with Qatar and China scheduled to return in 2023, and Las Vegas due to debut.

Formula 1 chiefs are also in negotiations with officials in South Africa over reviving the country’s race at Kyalami after a three-decade absence.

Doubts persist over the future of existing grands prix in Monaco, France and Belgium.