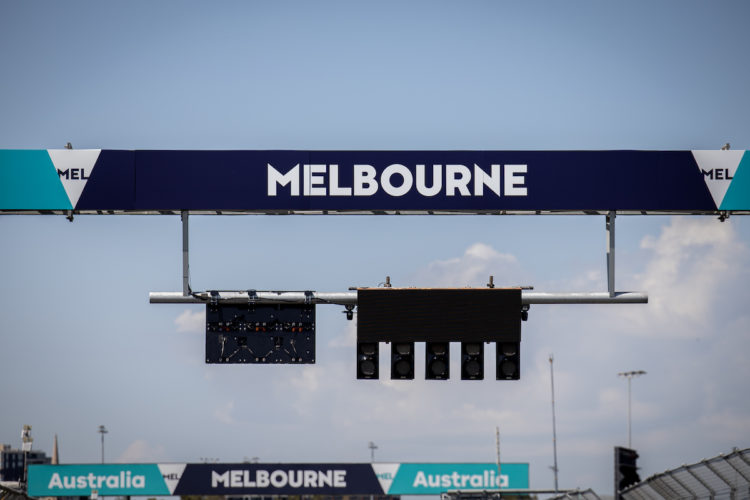 The CEO of Formula 1’s Australian Grand Prix says he is receptive to rotating opening race duties with other venues, following the completion of a new contract.

It was announced last week that Melbourne had secured a fresh 10-year deal to continue hosting Formula 1’s Australian Grand Prix through 2035.

Melbourne hosted the opening round of each season from its debut in 1996 through 2019 aside from in 2006 and 2010, when Bahrain held the curtain-raiser.

It was due to host the opening events again in 2020 and 2021 until the Covid-19 pandemic intervened.

This year Melbourne returned as the third event, in April, through a combination of Ramadan and to give Victoria’s government an extra few weeks of preparation as it emerged from pandemic restrictions.

It is understood that as part of the revised deal Melbourne will host the opening event on five occasions across the next 13 years.

Speaking on the official Australian Grand Prix podcast, CEO Andrew Westacott said: “This was only the third year [of not holding the opener] and this was because of the timing of Ramadan, and the importance of those.

“We don’t want to be staging our [event] over the Easter break in the same way that Islamic countries need to work around the timing of their religious festival in Ramadan.

“We’d always coveted the first race, because I think there is something special about the opening race, opening the season, the new liveries, teams. There’s a level of freshness.

“But in a city like Melbourne, you don’t have the ability to generate all the hype and media excitement in the same manner as when there were two (preceding) races.

“There was already a storyline about Ferrari, the competitiveness of the new cars, and porpoising and all these sorts of things … they became storylines that were building more and more anticipation for people who were new to the sport or showing a level of interest.”

In the years where Melbourne does not hold the opening event it is expected to feature during the early stages of the season.

“I think as long as we’re race one, two or three and the timing is right – that we’re going to be early on– then that works out,” Westacott said.

“There’s benefits of race one, and I’ve been a convert for many years, don’t get me wrong, [predecessor] Ron Walker always was as well. But I think there’s a lot of merit of being one, two or three.

“You can build a lot more storylines, the fans can see what’s happened in the opening rounds, whether that be in Bahrain and Saudi Arabia or somewhere else in the future.”