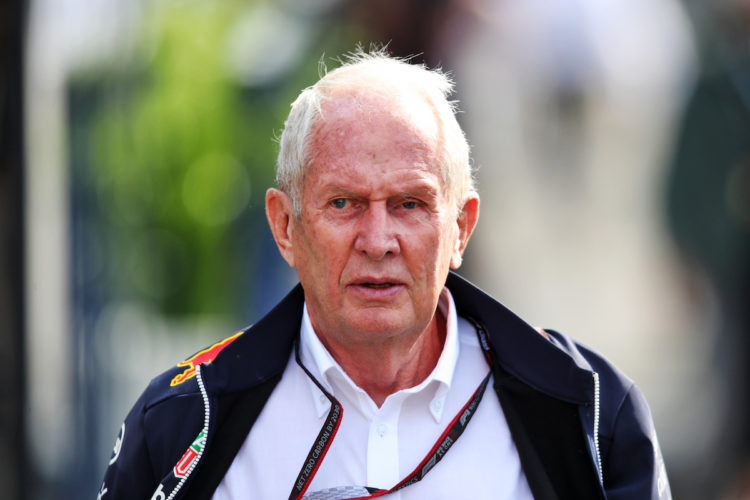 Red Bull advisor Dr Helmut Marko believes the Technical Directive that was initiated by the FIA prior to the Canadian Grand Prix weekend was a solution that wasn’t properly thought through.

Since the start of the 2022 Formula 1 season, cars have been bouncing heavily on the straights, a side-effect of the new ground effect regulations.

Some called on the FIA to implement a solution to help the situation amid concern over the long-term health and safety of the drivers.

However, others remained content with the level of bouncing at high speed, asserting that it wasn’t a major issue for them.

Before the race weekend in Montreal, the FIA issued a directive in the interest of safety, which split opinion down the paddock.

Red Bull is one such team that has been happy to proceed without FIA intervention, with Marko the latest to criticise the Technical Directive.

“I don’t think the FIA’s decisions are right,” Marko told Sky Sport. “One team, Mercedes, has the biggest problems and then they react in the middle of the season.

“There is a simple solution. You just have to raise the car. Then you don’t have this bouncing anymore, but you lose speed.

“The fact that they are now reacting in this way and trying to impose such powers on the FIA, which practically determine the set-up of the cars, is a quick fix that has certainly not been thought through.”

With the Canadian GP being the first weekend since the FIA launched its Directive, the event was largely used to gather data rather than imposing their new formula.

Marko added that the Directive in its current form is too vague, while suggesting that Mercedes is the team currently set to lose the most when its put into practice.

“There are still improvements to be made, because the parameters are far too vague,” Marko said.

“One would be exposing oneself to arbitrariness. That would mainly affect the team that complained about it.”