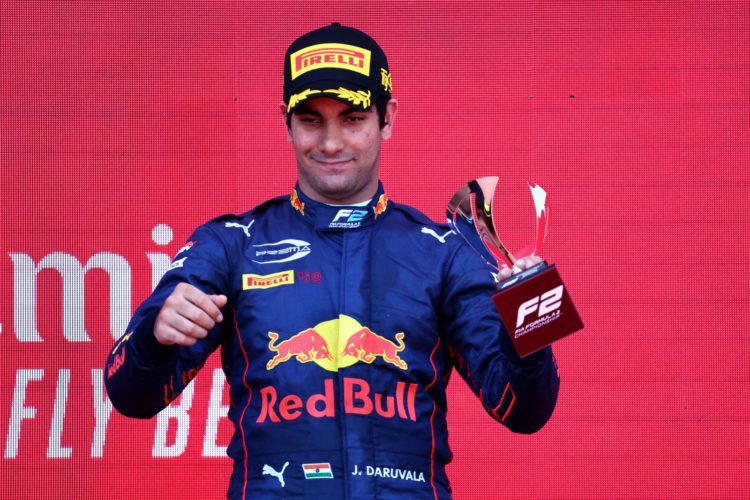 Daruvala is due to get behind the wheel of McLaren’s 2021-spec MCL35M at the British Grand Prix venue on Tuesday and Wednesday.

Daruvala has been given permission to test for McLaren by Red Bull, having been part of its Junior Team since 2020, when he graduated to Formula 2.

He currently holds third place in the Formula 2 standings.

“I’m incredibly grateful to be getting this opportunity,” said Daruvala.

“Testing in Formula 1 is extremely limited and opportunities like these are not easy to come by.

“It will be my first experience in a Formula 1 car, which I’m sure will be special. The support that I have received from the Red Bull Junior Team, my family and sponsors, coupled with this opportunity that McLaren have given me will enable me to prepare myself better to achieve my childhood dream of competing in Formula 1.”

Daruvala is effectively third at-best in Red Bull Junior Team hierarchy, behind Jüri Vips and Liam Lawson, who have both already tested for Red Bull and AlphaTauri respectively.

Vips made his FP1 debut in Spain while Lawson is expected to fulfil the criteria for AlphaTauri later in the season.

India has only had two Formula 1 drivers in its history, courtesy of Narain Karthikeyan and Karun Chandhok.