Latifi ‘tested every run-off area’ amid lack of grip 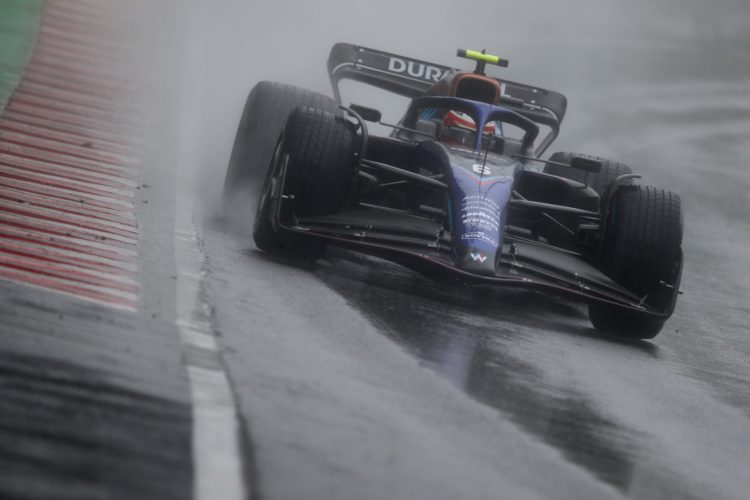 Nicholas Latifi quipped that he explored every run-off during qualifying for Formula 1’s Canadian Grand Prix amid a lack of grip.

Latifi struggled for performance throughout the rain-hit Q1 and set a faster time than only AlphaTauri’s Yuki Tsunoda, who only put in a couple of laps due to an engine penalty.

Latifi was 1.6 seconds slower than Williams team-mate Alexander Albon in the session, with the Anglo-Thai going on to qualify in 12th place.

“Yeah I was having a lot of problems with the brakes, the grip on Full Wets – no one wants to drive on them – but there was too much water,” said Latifi.

“I think I tested every run-off on the track, it creates a lot of problems, it’s disappointing for sure.

Albon escaped a brush with the barriers in Q2 and believes points should be Williams’ target heading into the race.

“We had quite good pace in the car today with our best qualifying of the year,” he said.

“We made some changes to how we approached qualifying and that paid off for us, so I’m happy with today and think we did a good job.

“Normally our race pace is better than our qualifying, so think we’re in a better starting position to do a good job tomorrow. Points are obviously my goal and it’s satisfying that we’re near P10 so that’s my focus.”