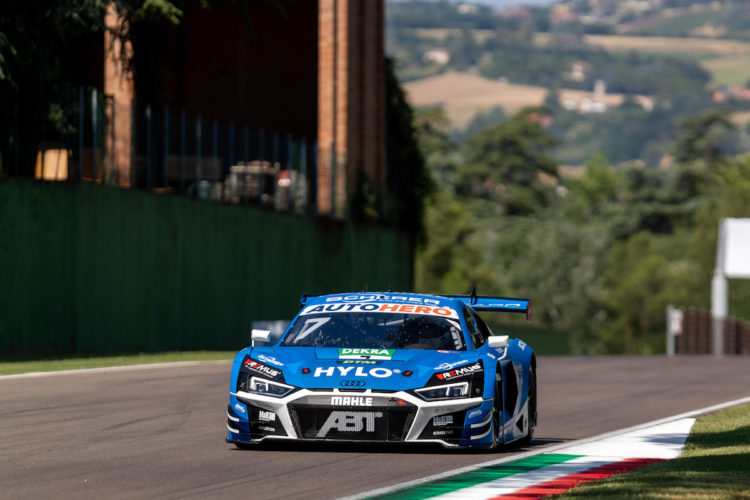 Ricardo Feller took his maiden DTM race win for Team Abt Sportsline Audi, but it wasn’t a straight forward win for the Swiss driver, even though he started from pole.

He lost the lead to Felipe Fraga, who started second, on the first lap. There was then a safety car for Rolf Inciechen and Thomas Preining’s crash, which saw Arjun Maini and Dev Gore jump the rest of the field as they had to pit with damage sustained from another incident.

Gore pitted seconds after the pit window opened, but Maini missed it by mere moments. This meant Maini had to pit again towards the end of the race. Gore, though, was safe. Feller got through in the Audi, however, taking the virtual lead and relegating Gore to second.

With Gore as the top runner-up, Marco Wittmann finished third, taking the final podium position off Lucas Auer on the very last lap, with a great move at Tosa.