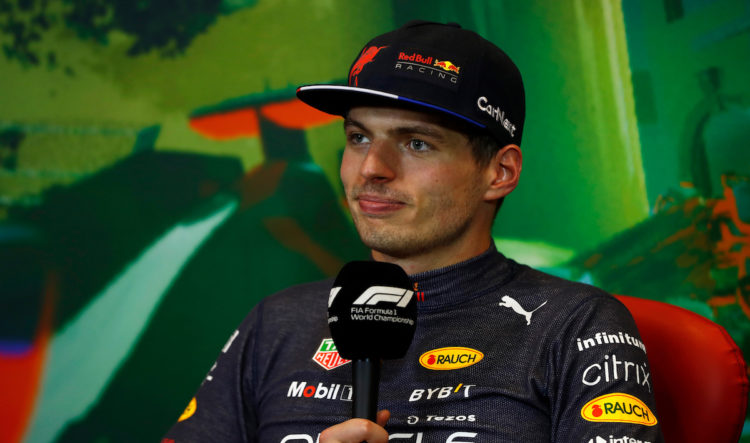 Max Verstappen has called the FIA’s decision to implement a mid-season rule change in an effort to combat porpoising “disappointing”.

The reigning Formula 1 world champion was reacting to news that the FIA has issued a technical directive in an effort to reduce the porpoising phenomenon that has caused teams issues in the opening races of the 2022 campaign.

Some teams are suffering worse than others, particularly Mercedes, with Lewis Hamilton visibly in pain following the Azerbaijan Grand Prix. He has since undergone hours of physio to be in shape to race this weekend in Canada.

Mercedes have pushed the FIA to find a solution and earlier this week they issued a directive which they hope will reduce the bouncing, something Verstappen disagrees with and placed the blame squarely on the teams for not doing their job correctly.

“I think it’s a bit disappointing that again there is a rule change mid-season, I would say,” Verstappen told RACER. “It’s not even about affecting us more or less than other teams, but it shouldn’t be that one team is complaining a lot and suddenly then they change the regs around it.

“I think there are a lot of teams that actually did an amazing job to not have these kind of issues, so it is possible to drive around it. If you raise your car then you won’t have these issues, but you lose performance. But if you can’t design the car properly for that then that’s your fault, it’s not the regs fault. For me that is a bit of a shame.”

Red Bull aren’t suffering from the issue anywhere near as badly as Mercedes and with the team leading the standings, he says that’s evidence that it can be combatted without changing the rules.

“I think it’s a bit of a shame to change it mid-season and clearly teams have shown you can drive normally, or at least with a lot less issues than some other teams.”

The FIA insists the directive has been issued on the grounds of safety, not in reaction to Mercedes complaints and lack of performance, with the rule change actually expected to hurt Mercedes, who may be forced to run their car higher, therefore losing the floor performance. 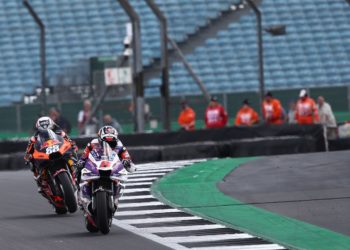