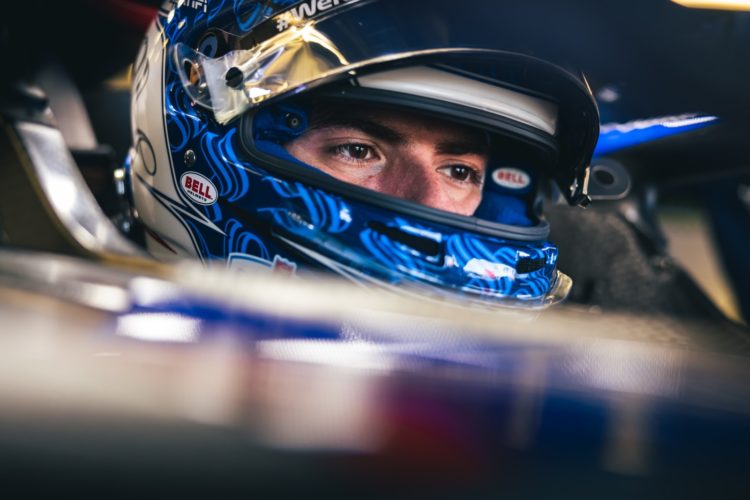 Nicholas Latifi says he is excited to finally compete on home soil in Canada this weekend but fears the Circuit Gilles Villeneuve will highlight the FW44’s weak points.

Latifi made his Formula 1 debut in 2020 but that year’s event, and 2021’s grand prix, were both cancelled due to travel restrictions enforced because of the pandemic.

Latifi, who participated in FP1 in Canada in 2018 (with Force India) and 2019, will finally compete in his home round this weekend.

“I’ve actually never even raced a car in Canada before,” said Latifi, who was born in Montreal before moving to Toronto as a small child. “Sure, I’ve raced karts. But nothing more than that because there aren’t any junior categories on home soil.

“A lot of European drivers experience their home track before reaching F1 – the British guys race Silverstone, the Italians have been to Monza and the Spanish have raced at Barcelona as juniors. But that hasn’t happened for me.”

Latifi is one of only two full-time 2022 drivers yet to score a point while Williams occupies last in the Constructors’ Championship.

“Looking at the weekend, we’re expecting Montreal to be one of the most challenging tracks on the calendar for a few reasons,” he said.

“First, as a street track it will have a lot of bumps and character, and the curbs are unique and different to those at a lot of other tracks.

“We know how aggressive these cars feel and how they react on bumpy street tracks after Monaco and Baku. I’m expecting the car will feel very unpleasant with the bumps in Montreal and will be very, very tricky to get into the right window.

“It’s pretty clear we’re the car that’s struggling the most for pace so far this season, and that I’m not getting the feeling I need to get the most out of it either.

“Montreal is a track that, I can say with a fair amount of confidence right now, doesn’t really suit our car so much and it’s going to highlight a lot of its weaknesses again.”