Bottas sure ‘something fundamentally wrong’ with car in Baku 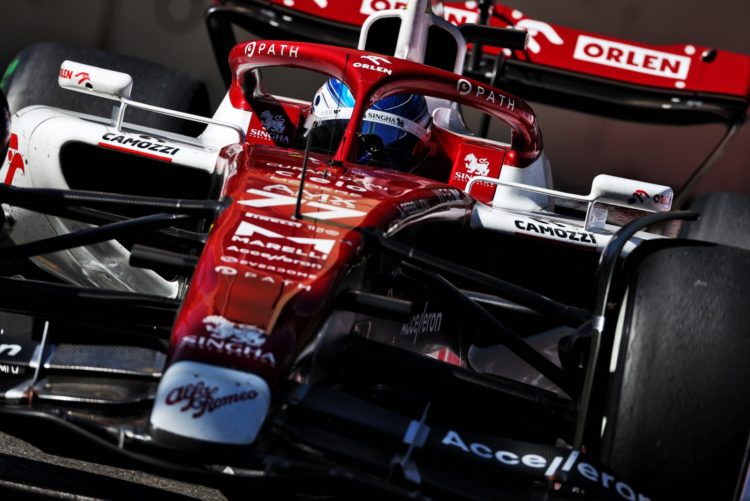 Valtteri Bottas believes there was something “fundamentally wrong” with his Alfa Romeo C42 after a subdued performance in Azerbaijan.

Bottas has spent the majority of the 2022 season towards the front of the midfield group and scored points in five successive events prior to Baku.

The Finn was slowest in Q2 on Saturday, taking 15th, while in the race mustered only 11th, despite the retirements of the Ferrari drivers, Zhou Gyanyu and Kevin Magnussen, who were all ahead of him when they exited.

“We came here hunting for points and we leave with none, so I am obviously not very pleased about how our weekend went,” said Bottas.

“Today it felt like a very long race as we were lacking pace: I believe there was something fundamentally wrong with the car, something we need to investigate.

“One big thing from Friday to Saturday, it just felt like we lost rear grip, which is a bit strange because with the parts we changed, it should have been increasing the rear end grip. So we need to find out what’s gone wrong.

“I had no chance to match Zhou’s lap times today, he was in another league, almost one second faster, which, for me is quite strange.”

Bottas outlined that the lack of performance came across a spread of conditions.

“It really didn’t make a difference what [tyre] compound we had,” said Bottas. “I really felt like yesterday, I was not getting the tyres to work for a single lap, but I think the fact is we’re just way off the pace.”