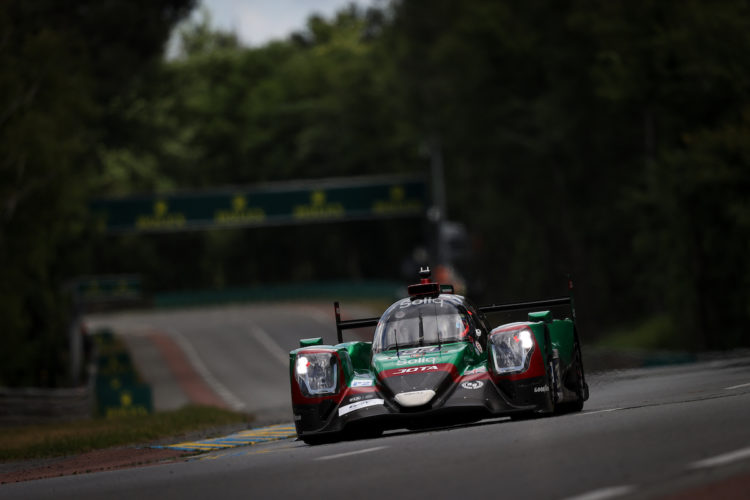 Kamui Kobayashi in the #7 Toyota GR010 leads the 24 Hours of Le Mans with six hours gone, as his teammate, #8 Toyota GR010’s Ryo Hirakawa in his first Le Mans is under 10 seconds behind.

In GTE-Pro #63 Corvette C8.R remains in the class lead, with Antonio Garcia behind the wheel. #92 Porsche 911 RSR-19 of Kevin Estre sits second, with #64 Corvette C8.R of Nick Tandy third.