Ricciardo asserts he has McLaren’s full support amid struggles 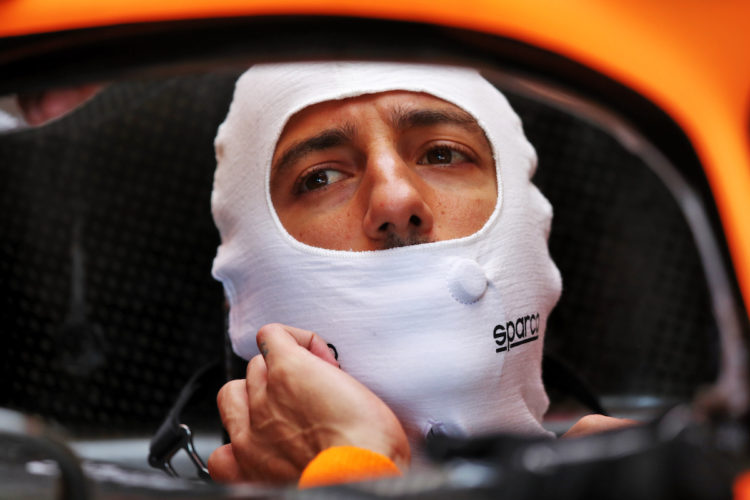 Daniel Ricciardo believes that he has the full support of the McLaren Formula 1 team amid his run of disappointing performances.

The eight-time grand prix winner has consistently struggled to match the pace of team-mate Lando Norris since joining McLaren in 2021.

Last month, McLaren CEO Zak Brown admitted that Ricciardo hasn’t met the expectations of the team, which has led to some questioning the Australian’s future with the Woking-based squad.

Ricciardo admits he wasn’t surprised by Brown’s comments regarding his underwhelming results.

“I wasn’t surprised,” he said. “I don’t know, maybe I’ve become a bit immune to the media and that.

“Being in the sport for so long, I feel like we do more and more as we go through the years. I don’t really take it probably for its full value or worth all the time, I know some things are taken out of context.

“I’m not one to like go into it and read too much and try and understand it.

“At the end of the day I know the facts between us and what I have with the team, so I don’t get caught up. So I guess I’m not surprised with anything these days.”

Ricciardo says that he has since spoken with Brown to clarify the comments that were made about his performances.

“We’ve spoken, we’ve had a catch up. I think nothing needed to be elaborated on,” he said.

“Sometimes I’m guilty of it was well, getting caught up in the media and not always making total sense of things and I just like to talk.

“The clarity is clear for us moving forward, my contract is clear with the team until the end of next year I’m fully committed, I’ve certainly voiced that.

“It’s obviously now just on track to show it and show these moments and these races I know I’m capable of. I have the full support of the team and we want to do it together.”