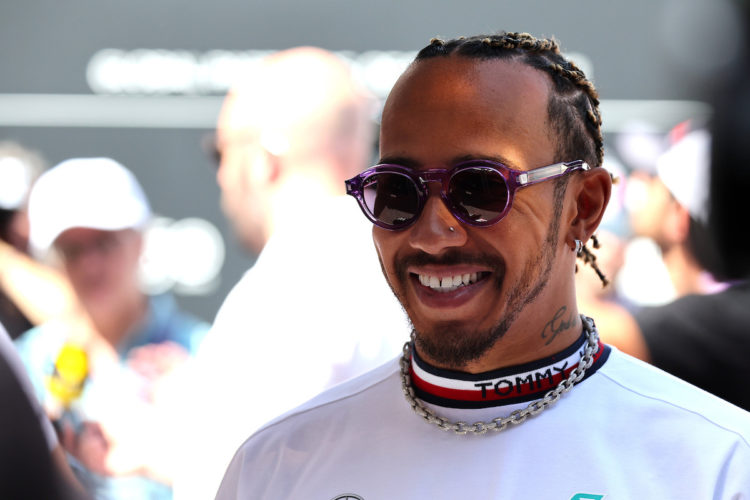 Apple has confirmed that it has landed the rights to a new Formula 1 movie, with seven-time World Champion Lewis Hamilton involved as a producer.

The movie will star Brad Pitt who plays “a driver who comes out of retirement to compete alongside a rookie driver against the titans of the sport.”

Pitt is one of Hollywood’s most recognisable and successful actors, having starred in movies such as Seven, Fight Club and Inglourious Basterds, among others.

It will be directed by Joseph Kosinski, who recently took charge of the Top Gun: Maverick release, which is proving to be a worldwide hit with critics.

Bruckheimer has also been involved with major releases throughout his career, including the Pirates of the Caribbean franchise.

Apple is believed to have won out in acquiring the rights over other major studios such as Paramount, MGM, Sony, Universal, Netflix and Amazon.

A Hollywood movie focused on F1 was released in 2013, with Rush focusing on the friendship and rivalry of World Champions Niki Lauda and James Hunt.

The sport also has a docu-series on Netflix called Drive To Survive, which has been credited with introducing many new fans to F1.

Apple has not yet confirmed when it expects the movie, which is yet to receive a title, to be released on its Apple TV+ subscription service.