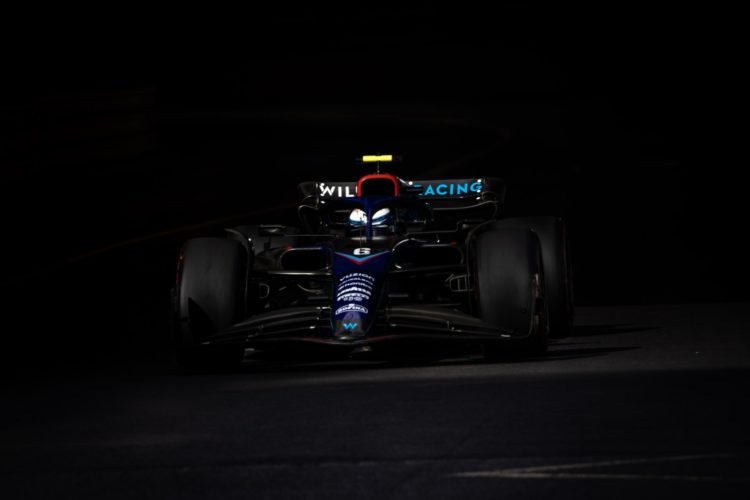 Williams has been fined for a procedural breach of Formula 1’s financial regulations.

It is the first team to have been sanctioned since financial regulations were introduced into the championship in 2021.

The Grove-based team did not file its 2021 full year reports prior to the March 31 2022 deadline, which is in breach of the regulations.

It has been fined $25,000 and will also pay associated administrative costs.

“On 12 April 2022, the Cost Cap Administration notified Williams that it had committed a Procedural Breach,” read a statement issued by the FIA.

“On 15 April 2022, Williams responded to the notification accepting that it had committed a Procedural Breach and explaining the steps that it had taken to seek to avert that breach.

“Having considered Williams’ explanation and given in particular that the Procedural Breach was voluntarily disclosed by Williams in advance of the Full Year Reporting Deadline of 31 March 2022 and Williams has been fully cooperative in seeking to remedy the breach, the Cost Cap Administration deemed it appropriate to offer Williams an ABA resolving the breach on the terms set out below. That offer was accepted by Williams.”

Those terms outlined that Williams had to remediate the breach by May 31, pay the fine within 30 days of the ABA, and bear the costs incurred by the Cost Cap Administration.

All three of those clauses have since been undertaken by Williams.