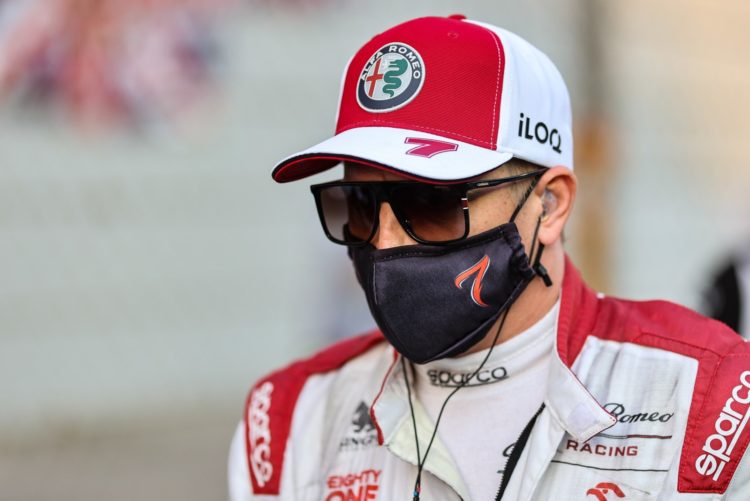 Kimi Räikkönen says he will take his NASCAR debut “very seriously” as he prepares to return to racing following the conclusion of his Formula 1 career.

Räikkönen brought down the curtain on his distinguished Formula 1 career at the end of 2021, 20 years after he made his debut in the championship.

During his 2010-11 sabbatical away from Formula 1 Räikkönen dabbled in NASCAR, starting two races, one in the Camping World Truck Series and one in the Xfinity Series.

Räikkönen will participate in August’s NASCAR Cup round at Watkins Glen in August, where his nascar odds of winning will be low.

“I wasn’t looking to race again, but Justin [Marks, team owner] came to my home in Switzerland and convinced me how serious he was about putting together a top-notch program,” Raikkonen said.

“This will be fun, but it’s something I will take very seriously. I know how competitive the NASCAR Cup Series is and it will be a big challenge.”

Räikkönen will compete for Trackhouse Racing as part of its new PROJECT91 scheme, which plans to entice international motorsport stars to the series.

“The programme is going to be first class. He’s going to have a real opportunity to go out there and compete. This isn’t just a PR stunt. The passion I have is fuelled by the vision of someone coming in and winning.”