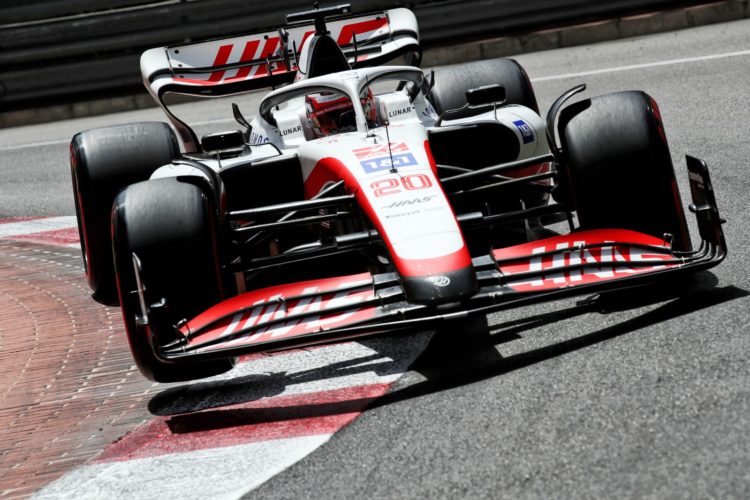 Kevin Magnussen believes that the characteristics of the Baku City Circuit could provide extra opportunities at this weekend’s Azerbaijan Grand Prix.

Formula 1’s visits to Azerbaijan have sometimes led to unexpected results owing to incidents and accidents during races.

Daniel Ricciardo won from 10th in 2017, with Lance Stroll claiming a surprise maiden podium, while last season Sergio Perez progressed from sixth to triumph, and was joined by Sebastian Vettel and Pierre Gasly on the podium.

“They’re very different circuits but there is some carry over from every race,” said Magnussen, on Formula 1 heading to Baku after Monaco.

“Baku is a lovely track, very unique with long straights and all the slow corners – I’m looking forward to it.

“There’s always a lot of action in Baku – there’s a high risk of going off and having yellow flags, safety cars etc.

“Historically, there’s been a lot of safety cars and red flags. It always feels like there is extra opportunity in Baku than perhaps the average race.”

Baku is this year being held as the first of a double-header, with Canada returning the following weekend, creating a lengthy journey and a logistical challenge for teams.

Haas boss Guenther Steiner is hopeful that a smoother schedule is in place for 2023.

“The challenges are that you go from one continent to another, it’s a long trip and the team is working very hard to get it all done,” he said.

“It’s just down to having a good team around and working hard but it’s a challenge as they only have a few days to get set-up again and get going again for the next race.

“On the plans for next season, it would be great if we can combine the races regionally. I know that Stefano [Domenicali] is working very hard on that one and it will go in the right direction next year.”