Alonso: Monaco has to be on F1 calendar going forward 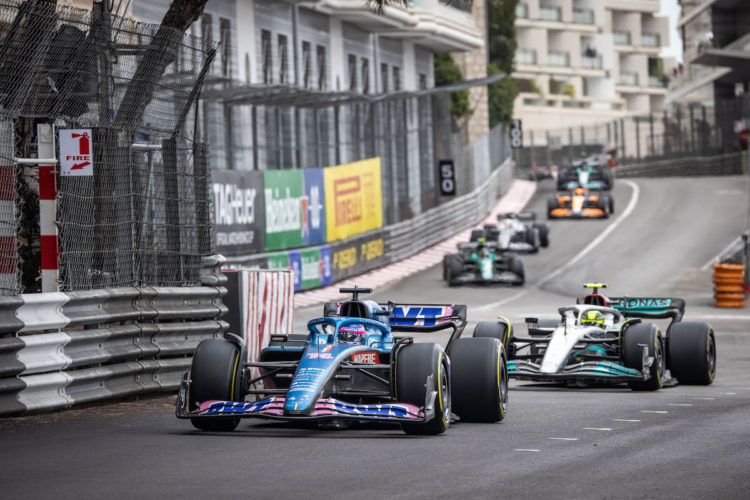 It is believed that the famous race in Monaco is not guaranteed a spot on the schedule in the future, amid growing interest from a number of new locations around the world.

The track layout has often received criticism, with overtaking extremely difficult around the narrow streets.

However Alonso, who won the grand prix in Monaco in 2006 and 2007, asserts that the sport must keep a hold of the historic event on the calendar.

“Before DRS, before 2011 or whatever, there [was] not overtaking in Budapest or in Barcelona or in Monaco, in Singapore, and they were not talks about removing those races [from] the calendar.

“So now there is a lot of talks with social media, how the world is, you need to talk constantly about things and random things and this is one thing that doesn’t make sense.”

However, the Ferrari driver says it would be a positive for the circuit if it was able to adopt a section that allowed for overtaking manoeuvres.

“I think Monaco deserves anyhow to be on the F1 calendar,” Sainz said. “I think it’s a great place to come to.

“When you think about Formula 1, a lot of people think about Monaco. So yeah, it would be nice to put an overtaking place, I’m not going to lie.

“Like this the show could be a bit better on Sunday but even if not, I still think everyone knows a weekend here is about qualifying, around the pitstops.

“And everyone is already expecting that. So it’s not like we’re missing out in much.”