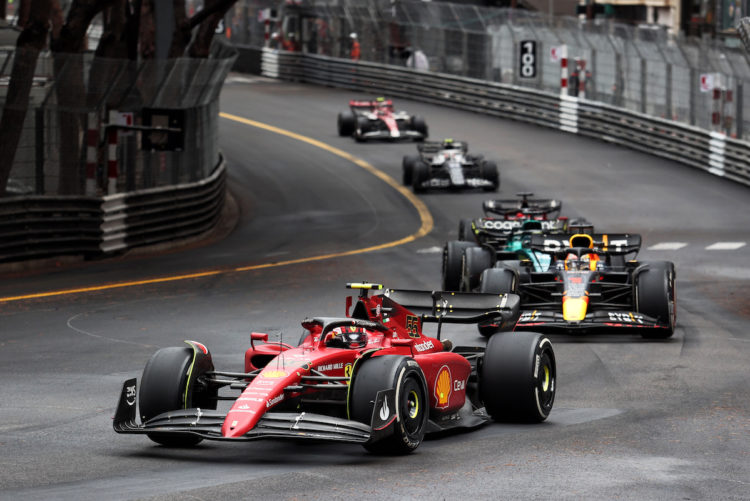 Some outfits have called on F1 to raise the $140 million budget cap that the teams are operating under this season amid a period of inflation.

The sport is currently in its second season of competing under a budget cap, which was introduced in an effort to stop major manufacturers from dramatically out-spending rival teams and creating a large competitive gap in the field.

But Binotto says that a rise in inflation has made it increasingly difficult for some teams to stay below the cap.

Red Bull team boss Christian Horner called on the sport to raise the cap, a statement that Binotto agrees with: “I think many teams are agreeing with him.

“It’s something we already discussed between us. We believe that the budget cap, it’s the second year of the financial regulations, but it’s the one we are discussing the most about it.

“And the reason why is that there is an unforeseen force majeure – maybe  – situation of inflation, which is so high and no one was predicting it.

“But we could not have prepared ourselves for such high inflation. So, I’m pretty sure that all of us, and not only the top three teams, medium teams, will hit the budget cap very soon in the season.”

Haas Team Principal Guenther Steiner has opposed raising the cap, but Binotto says it would be a “shame” to let it dictate the sport going forward.

“I think it will be really a shame that a sport like F1 will be dictated by their budget cap at the end,” he said. “It has to remain a sporting and technical challenge.

“The budget cap, or the financial regulation, is certainly a very green regulation. It’s only the second year and it will take many years to fine-tune it.

“And I think, again, because of that low maturity of the financial regulations, where maybe there will be even no fairness or equity through the teams in the way we are interpreting it, I think it will be completely wrong that a budget cap is dictating the challenge on track.

“So, I think the only thing we can do, as F1, sense of responsibility to give a bit of breath, increase the budget cap for inflation, which is something as I said, which we never foresee.