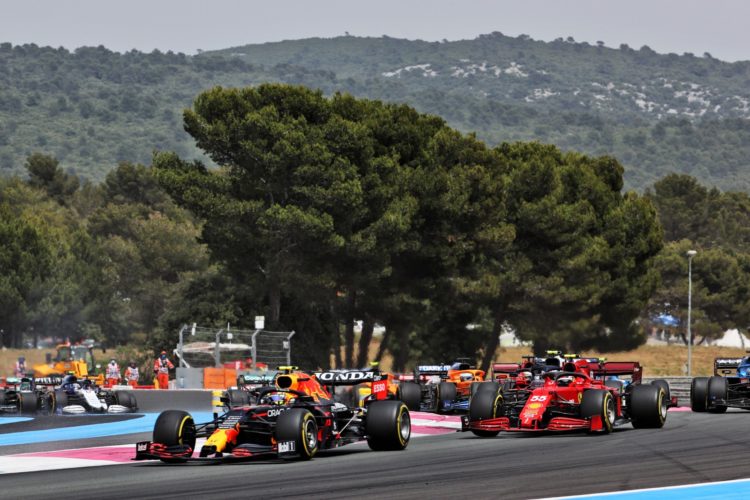 Organisers of Formula 1’s French Grand Prix are seeking a rotation deal in order to preserve the future of the event.

France returned to Formula 1’s calendar for 2018 at Circuit Paul Ricard after a decade-long absence.

Its initial five-year deal – it did not hold an event in 2020 due to the pandemic – expires after next month’s grand prix.

Formula 1 continues to expand its calendar, with Qatar due to return in 2023, Las Vegas lined up to debut, while China is due to return depending on Covid-19 restrictions.

That leaves Formula 1 needing to drop one event – at the very least – to remain within the contractual limit of 24 grands prix.

France is believed to be the event at greatest risk of dropping from the schedule.

It is understood that organisers of the grand prix have now accepted that a rotation deal is their only shot at remaining in the championship and that seeking an annual contract is not feasible.

Monaco, which held its annual grand prix last weekend, and Belgium – which is scheduled for late August – are also out of contract after 2022.