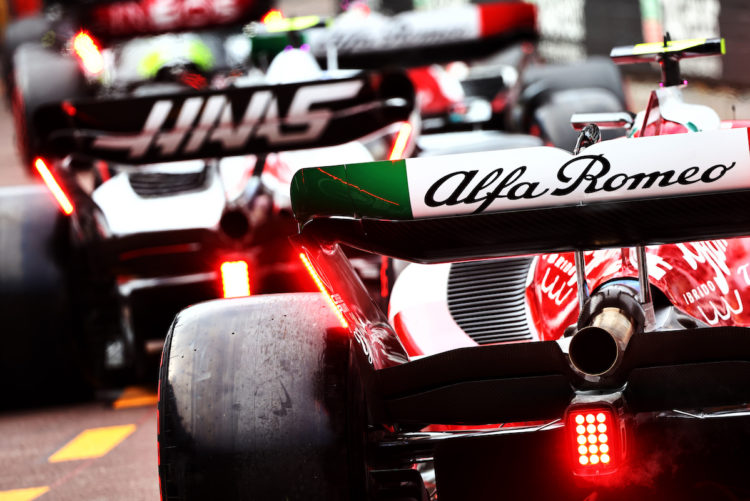 Pirelli says it has concluded that there is a number of possible strategies for drivers to undertake at this afternoon’s Monaco Grand Prix.

Pirelli has brought the C3, C4 and C5 tyres to Monaco, the softest tyres in its dry compound range.

As is always the case in Monaco, a one-stop strategy is the overwhelming favourite due to the low tyre wear and the importance of track position around the narrow Monte Carlo streets.

But while teams would often use the softest options available to it during the race, Pirelli says that tyre wear in Monaco this weekend has been higher than anticipated.

As a result, it expects that teams will use the white-walled Hard tyre during the grand prix.

An option exists for drivers to start on the Soft compound in an attempt to secure track position on the opening lap, before switching to the Hard tyre later in the grand prix.

However, others could use the Medium tyre at the start to go deeper into the race and benefit from a potential Safety Car, with the probability of an intervention high in Monaco.

Another headache for the teams is the possibility that it will rain on Sunday, with the forecast stating that there is a risk of a downpour during the grand prix.

Speaking after qualifying on Saturday, Pirelli’s Head of F1 Mario Isola said: “Now the focus switches to the race, with a chance of rain forecast and maybe cooler temperatures.

“Whatever happens, a variety of strategies is possible, with all three of the compounds having already showed that they have an important role to play.

“The Soft was an essential ingredient to qualifying, but with the wear that’s been noted, the Medium and Hard tyres are likely to be the focus of the race tomorrow.”