FIA extends exemption over jewellery until end of June 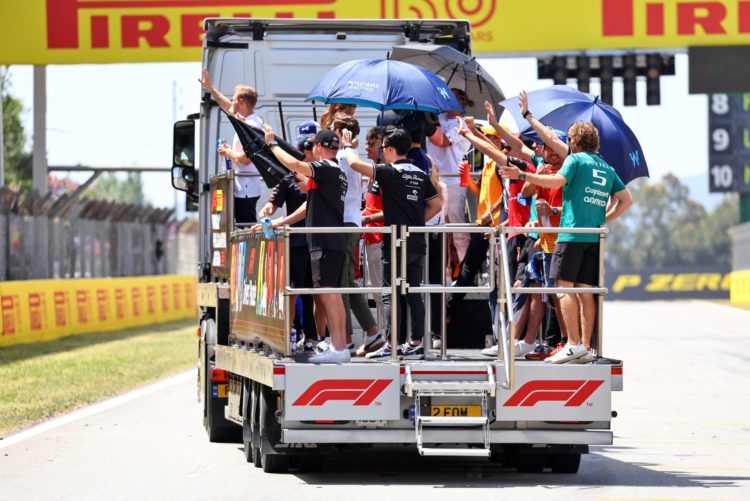 Formula 1’s governing body the FIA has extended its exemption over drivers wearing jewellery in cars until the end of June.

Drivers were informed at Formula 1’s Australian Grand Prix that aspects of the International Sporting Code, concerning fireproof underwear and jewellery, would be enforced by new Race Director Niels Wittich.

While drivers were largely fine with complying to the fireproof underwear regulations, there was more heated debate over the wearing of jewellery.

The situation flared up in Miami – where a clampdown was due to begin – but there were several exemptions received to cover the rest of May.

That deadline has now been extended further in order for the FIA to undertake more talks with drivers.