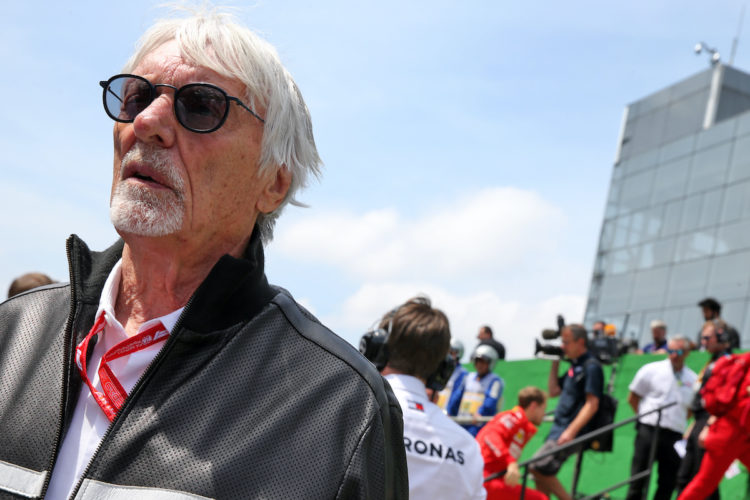 Former Formula 1 boss Bernie Ecclestone was arrested in Brazil on Wednesday for carrying an illegal weapon.

The 91-year-old, who is married to Brazilian-born Fabiana Ecclestone and has a residence in the South American country, was travelling to Switzerland on a private aircraft, but was found to be carrying an illegal gun in his luggage.

Local police arrested Ecclestone, who admitted to owning the undocumented LW Seecamp .32 semi-automatic pistol but was unaware it was in his luggage at the time, was later released from a holding facility at Viracopos airport in Campinas, after bail was paid by the billionaire British businessman.

Ecclestone, who splits his time between Brazil, Switzerland and London, was able to continue his journey onwards.