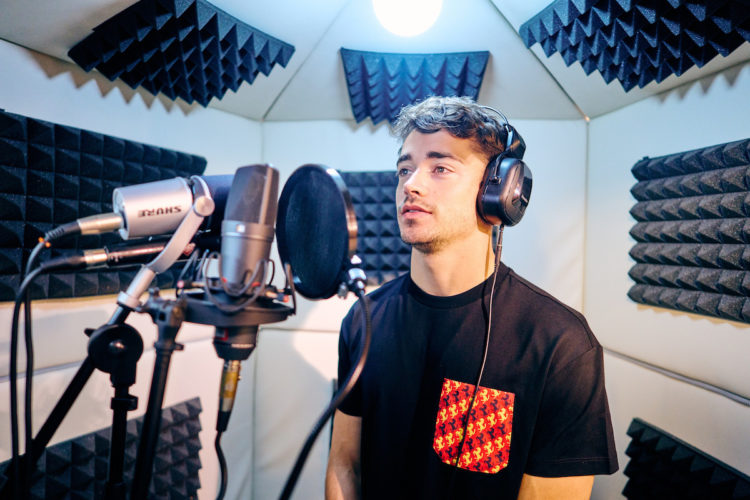 Ferrari Formula 1 drivers Charles Leclerc and Carlos Sainz recently entered into the world of voice acting, as they took on a cameo part in the new Lightyear movie.

The film, which is scheduled to be released next month, follows the story of Buzz Lightyear, who first appeared in Toy Story in 1996.

Toy Story has since become one of Disney and Pixar’s biggest movie franchises, with the character of Buzz Lightyear being vastly recognisable worldwide.

Leclerc has voiced a role for the Italian release of the movie, while Sainz has taken on the same part in the Spanish version.

However, the character that they are both playing remains a mystery and will be revealed when the movie is released in theatres.

“It was my first dubbing cameo. It was a completely different experience for me,” Leclerc said. “Going into space like Buzz is definitely one of my dreams. It is a goal that maybe one day I will fulfil.”

F1 drivers voice acting is not new for the sport – Lewis Hamilton, Sebastian Vettel and Fernando Alonso all had cameo voice roles in Cars 3, while Michael Schumacher was in the very first Cars movie.