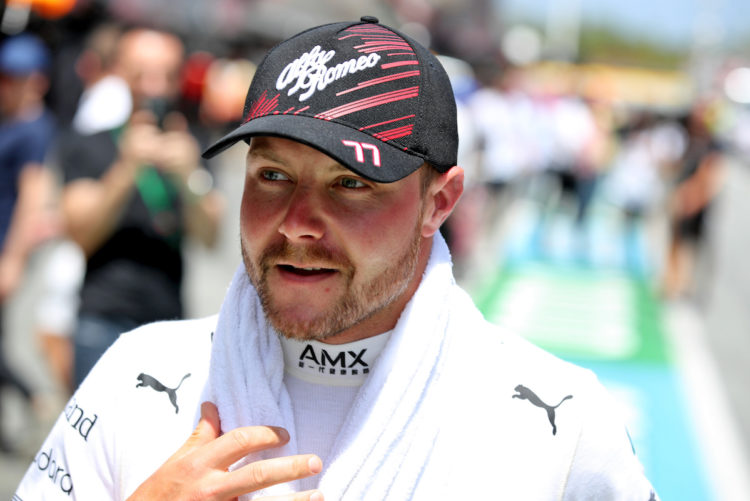 Valtteri Bottas says he aims to walk away from the Monaco Grand Prix this weekend with a “special” result for Alfa Romeo.

Bottas, who finished on the podium in Monaco in 2019, has enjoyed a strong start to the 2022 campaign with Alfa Romeo, scoring points at five of the opening six races.

The Finn has been one of the grid’s standout driver so far this year, having made the switch to the Hinwil-based squad following several years at Mercedes.

Previewing the weekend ahead, Bottas says that Formula 1 could be in for “something spectacular” if drivers are able to race closer together with the new-for-2022 cars.

“I am looking forward to this weekend’s race,” Bottas said. “Monaco is always an interesting weekend, it’s a home weekend for a lot of the drivers and it definitely has a feeling that you don’t get from any other round in the calendar.

“I am really curious to see how the racing will be with the new generation of cars.

“This has been traditionally a difficult place for close racing and, should it be different this year, we could be in for something spectacular.”

With qualifying being a crucial factor for Monaco, Bottas aims to qualify strongly on Saturday in order to capture a “special” result for the team at the end of Sunday’s grand prix.

“I am confident approaching the weekend,” he said. “We have been fighting with the top guys for two races in a row and I don’t see any reason why we won’t be able to do it again this time around.

“Of course, most of the weekend hinges on having a clean Friday and a good Saturday: if we’re high up on the grid, we can potentially bring home a special result.”