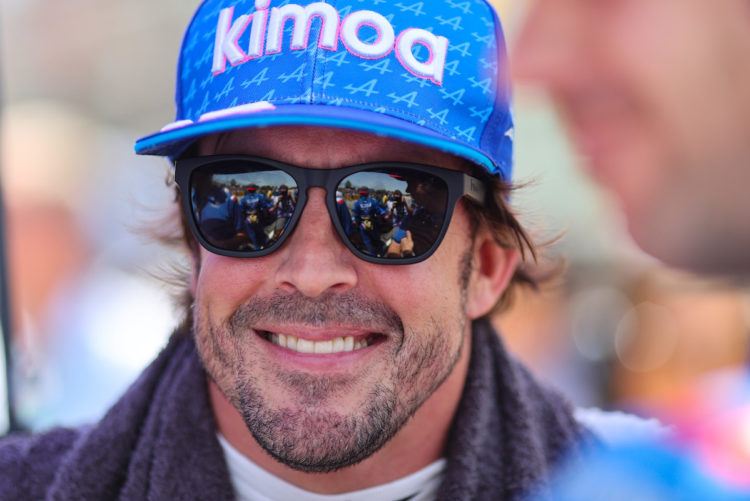 Fernando Alonso has asserted that he has no intentions to walk away from Formula 1 at the end of the 2022 season.

Alonso’s future beyond the current campaign is not yet confirmed, with the Spaniard returning to the sport last year in the hope of securing a third World Championship.

However, since the start of the 2021 season, Alonso has taken just a single podium finish, with his winless streak dating back to the 2013 Spanish Grand Prix.

Despite not currently being in a position to compete for the title, Alonso says that he is aiming to remain in the sport for another handful of seasons – but says he will be the first to admit when he’s ready to walk away.

“Next year or the next two years I would love to continue and keep driving because I feel at my best right now,” Alonso told BBC Sport.

“It would be wrong to watch F1 from home while I still feel 100 per cent of my abilities.

“When I feel it is not that way, I will be the first to raise my hand and stop because F1 is very demanding.

“You have to sacrifice a lot of things in life to keep racing. But at the moment it is still worth doing it.”

Alpine has tied Esteban Ocon down to a long-term deal, with its reserve driver Oscar Piastri looking to sign a deal to become a full-time driver after winning the 2021 Formula 2 Championship.

With a decision looming, Alonso says that he has not yet started formal talks with the Alpine squad.

“We didn’t talk officially,” he stated. “We just had a couple of coffees. But, yeah, I think the possibility will be there.

“The motivation is still there to win and to close that gap [to the front] even if we know how extremely difficult it is going to be.

“We know there are a couple of things we can do. This first year of the new regulations you learn a lot from other cars and other philosophies, so there are a lot of shortcuts in performance you can find very easily.”