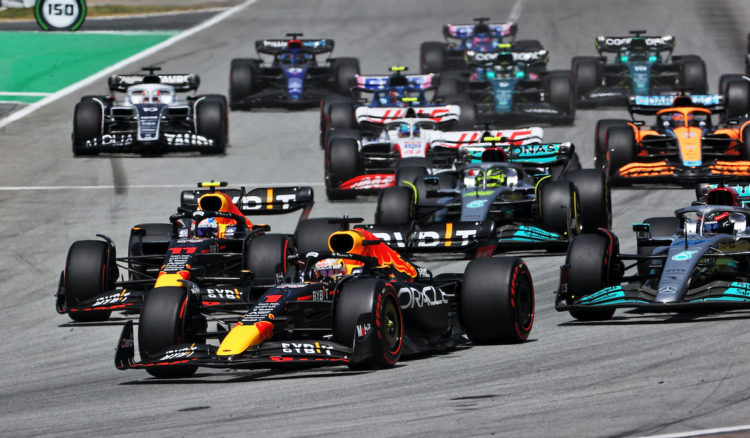 Red Bull Formula 1 team principal Christian Horner has warned that several teams are at risk of missing the final few races of the 2022 F1 season because of the budget cap.

The FIA imposed a $145 million (£116m) budget cap last year, which was cut to $140m (£111m) this season and will be further reduced next year – although inflation will be taken into account – as the sport attempts to even the playing field between the smaller outfits and those at the front with double or even triple the budgets.

However the cap was set before the covid pandemic and teams will have put their budgets together well in advance of the current season. This has proven problematic with the rate of inflation jumping to almost 10 per cent this year, meaning costs have risen much more quickly than expected.

Meanwhile energy costs have more than doubled, whilst freight costs are at an all time high with rates quadrupling since pre-pandemic levels.

Horner believes this will result in some, if not all, teams running out of budget before the end of the season and that could force them to miss races.

“Seven of the teams would probably need to miss the last four races to come within the cap this year,” Horner is quoted as saying by the BBC.

“It’s not just about the big teams. It’s teams in the middle of the field who are really struggling with inflationary issues.”

Horner says the FIA must address the problem by raising the budget cap in light of increased costs, or offering additional support.

“The FIA has a duty of care,” he added. “I know they are taking it seriously.

“Energy bills, costs of living, costs are going exponentially, and F1 is not exempt. Freight has quadrupled and that’s not something we can control.”

However not all teams support Horner’s view, with smaller outfits – some of which are already running under the budget cap – arguing that those at risk should cut their development budgets to compensate.