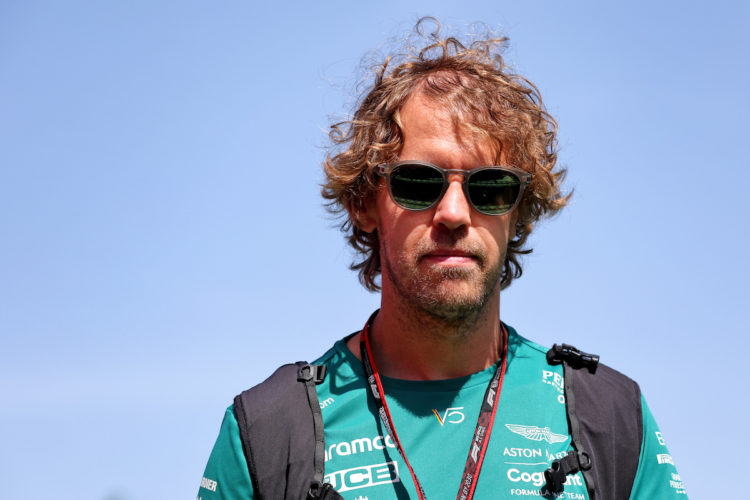 Four-time Formula 1 World Champion Sebastian Vettel had his bag stolen by thieves in Barcelona on Monday.

Vettel attempted to track down the robbers, riding a scooter through the city after the bag was stolen through a car window, according to El Periodico.

In the bag was a pair of AirPods, which are equipped with a GPS signal. Using the ‘Find my iPhone’ app, Vettel tried to locate the burglars.

The report states that Vettel located the headphones, however the bag and the rest of its contents were nowhere to be found.

It is likely that the thieves discarded the headphones in an attempt to bring a halt to the tracking abilities.

Vettel has since reported the incident to local authorities, who have launched an investigation.

The event occurred just one day after the Spanish Grand Prix, in which Vettel finished 11th.

Vettel has endured a difficult start to the 2022 campaign, scoring just one top 10 result in his opening four races..

The 34-year-old was forced to miss the opening two grands prix of the year after testing positive for Covid-19.