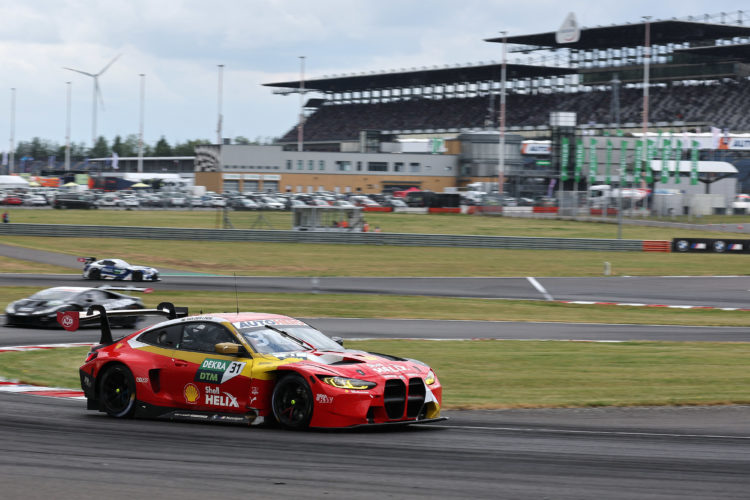 Sheldon van der Linde won race 2 of the second round of the DTM 2022 season at the Lausitzring, taking his second lights-to-flag win in two races at the German ‘roval’ track for Schubert Motorsport.

He beat Maro Engel, in the GruppeM Mercedes-AMG, by just 0.347 at the line, as the German had been hunting down the South African for the last few laps. Ultimately, though, it wasn’t to be.

Rene Rast rounded out the podium for Team ABT Audi, just under two seconds behind S. van der Linde. 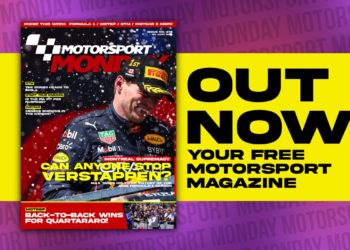 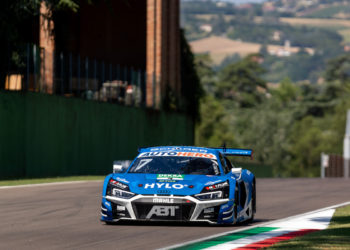 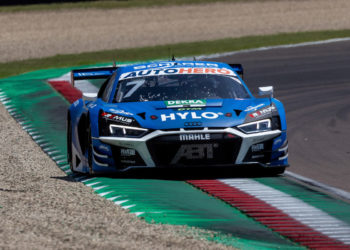