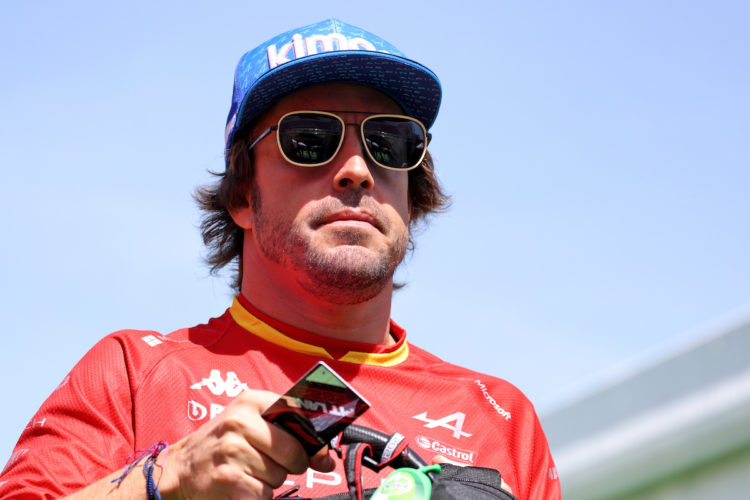 Fernando Alonso is set to take a grid penalty after being fitted with a fresh Power Unit for the Spanish Grand Prix.

The Alpine driver took on a Fourth internal combustion engine, turbocharger, MGU-H, and MGU-K, as well as a third Energy Store and Control Electronics after qualifying in Barcelona.

Alonso dropped out of qualifying on Saturday in Q1, as he failed to progress past the opening stage of the session.

“We had a bit of a misunderstanding on my final lap of Q1,” he said after Saturday’s session.

“It’s a high price to pay here because as we know it’s very difficult to overtake on this track.

“Let’s see tomorrow, because in the last few races, people who have started towards the back of the grid have had a well-timed Safety Car and then are inside the top 10.

“We need to hope for one of those tomorrow and maybe we get some luck and take some points. Today the car was not as fast as yesterday, and we need to understand why that was the case.”

Alonso’s team-mate Esteban Ocon is set to line-up on the grid in 12th place.