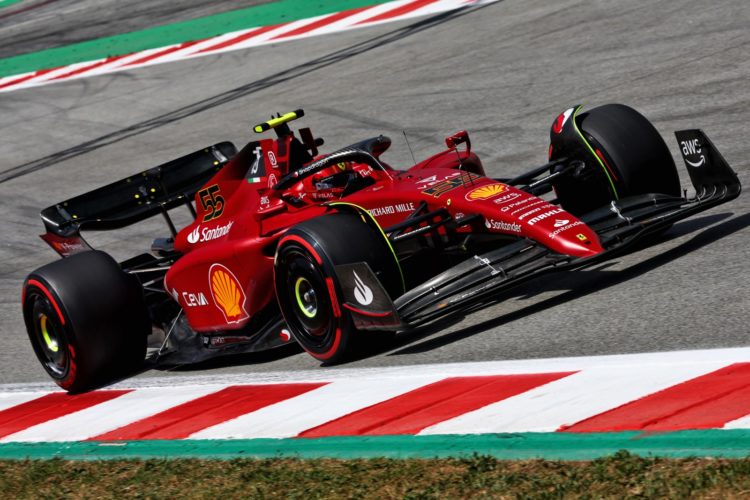 Ferrari has changed Carlos Sainz’s chassis for the remainder of the Spanish Grand Prix weekend after detecting a fuel system issue.

Sainz was fourth overall on home soil at the Circuit de Barcelona-Catalunya on Friday, behind team-mate Charles Leclerc and the Mercedes drivers.

Ferrari broke Formula 1’s overnight curfew – its first of two allowances for 2022 – in order to undertake the change.

Norris’ car sustained floor damage during the second practice session when he ran wide over the exit kerb through Turn 9.

It limited Norris’ running in the session and left him at the foot of the timesheets.