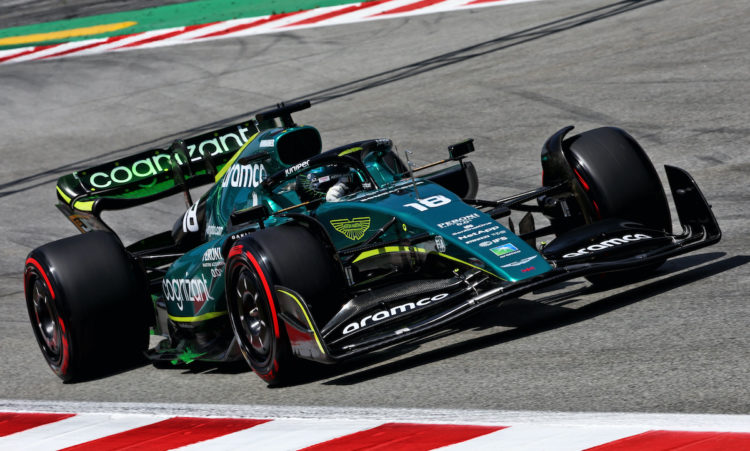 Red Bull are looking into claims Aston Martin have copied their 2022 Formula 1 car, according to team advisor Helmut Marko.

Aston Martin arrived in Barcelona ahead of this weekend’s Spanish Grand Prix with a car that looks very similar to the RB18, which prompted the FIA to investigate whether the team had legitimately developed the upgrade package, or whether they had obtained data from Red Bull, which would be illegal under F1’s ‘reverse engineering’ rules.

The FIA cleared Aston Martin on Friday morning, but Red Bull’s Marko hinted that the matter was far from over, claiming there is “evidence” data had been download by former employees who have since joined Aston Martin.

“As things stand, copying isn’t forbidden,” Marko told Sky Sports Germany. “But you must also take into account that seven people were poached from us and that our chief aerodynamicist [Dan Fallows] joined Aston Martin with a disproportionately high fee.

“There are still some facts that we are checking. We will look into it in detail. There is evidence that data was downloaded.”

Fallows joined Aston Martin after a lengthy gardening leave period, but Marko questioned whether their rival could arrive at such a similar concept without data.

“Dan Fallows was on gardening leave. What he has in his head… copying is not prohibited in the approach. But can you copy without documents and then make such a detailed copy of our car?”

“Oracle Red Bull Racing have noted the FIA’s statement with interest.  While imitation is the greatest form of flattery, any replication of design would obviously need to comply with the FIA’s rules around ‘Reverse Engineering’.  However, should any transfer of IP have taken place that would clearly be a breach of regulations and would be a serious concern.”