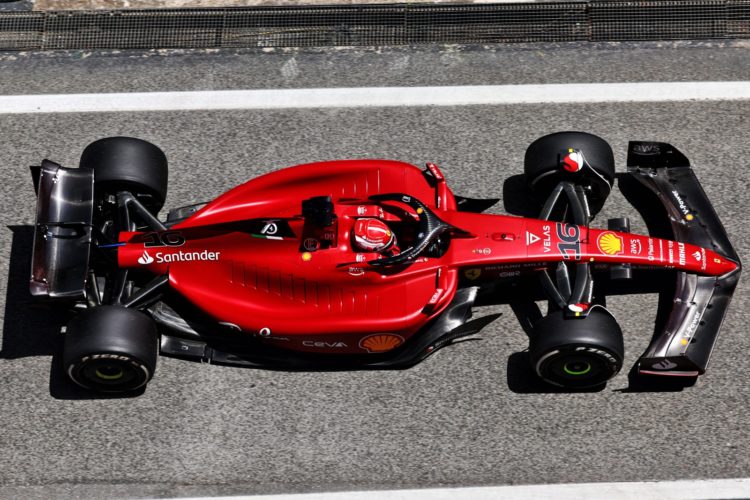 It marked a return to the venue where the championship’s 2022 cars debuted during pre-season testing in late February.

Leclerc set a time of 1:19.828s to finish a mere 0.079s up on home representative Sainz in hot and sunny conditions at the Circuit de Barcelona-Catalunya.

Several teams began on-track assessment of their upgrade packages through the course of the 60-minute session, with many having brought revised components to the sixth round of the season.

There was also off-track intrigue with similarities drawn between Aston Martin’s heavily revised AMR22 and Red Bull’s RB18. The FIA confirmed during the session that the legality of Aston Martin’s upgrade package was checked, in line with regulations concerning reverse engineering and potential IP transfer, and subsequently approved.

There were grand prix weekend debuts at Williams and Red Bull for Nyck de Vries and Jüri Vips respectively.

Reigning Formula E champion de Vries finished in 18th position, a tenth clear of regular racer Nicholas Latifi, as he had his first experience behind the wheel of Williams’ FW44.

Vips, replacing Sergio Perez, finished at the foot of the 20-driver field but his run plan did not include a legitimate timed effort on Soft tyres.