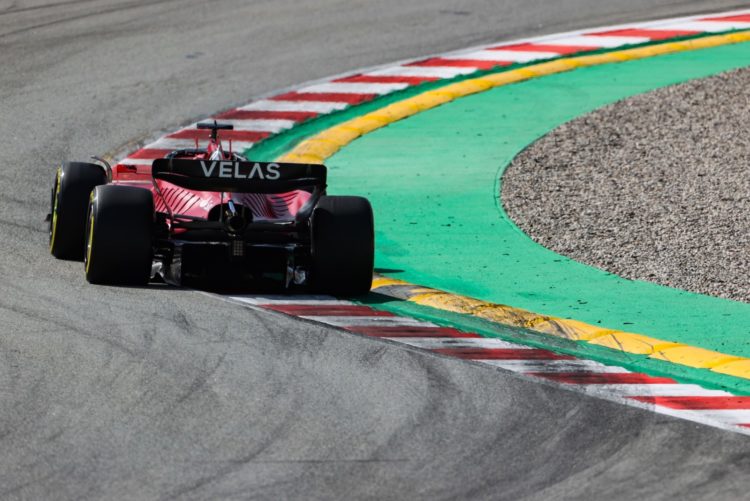 Charles Leclerc says Ferrari has work to do in order to extract more performance from its F1-75 in race trim at Formula 1’s Spanish Grand Prix.

Leclerc led the way through both free practice sessions on low fuel Soft tyre runs on Friday at the Circuit de Barcelona-Catalunya.

The Monegasque’s best ensured he finished a tenth of a second clear of Mercedes’ George Russell.

But it was Ferrari’s longer run pace that concerned Leclerc ahead of Sunday’s race.

“There’s a lot of work to do tonight,” he said. “On the short run we look strong but the high fuel run looks very difficult for now.

“The priority is to work on that and get better because at the moment we are just not strong on the race pace.”

Leclerc says Ferrari is “degrading [the tyres] quite a lot, for some reason.

“I don’t quite have an explanation for now but we need to find a reason and then we need to make it better.”

“A bit of a tricky FP2 compared to a positive FP1, as we struggled a bit with tyres and balance after the changes we made,” he said.

“We need to look at it and find the correct adjustments for tomorrow, but we’ve got plenty of data and I’m sure we’ll find a more comfortable set-up.

“It seems like there is a lot of degradation with the heat, which could be crucial for the race, so we’ll also keep an eye on that.”