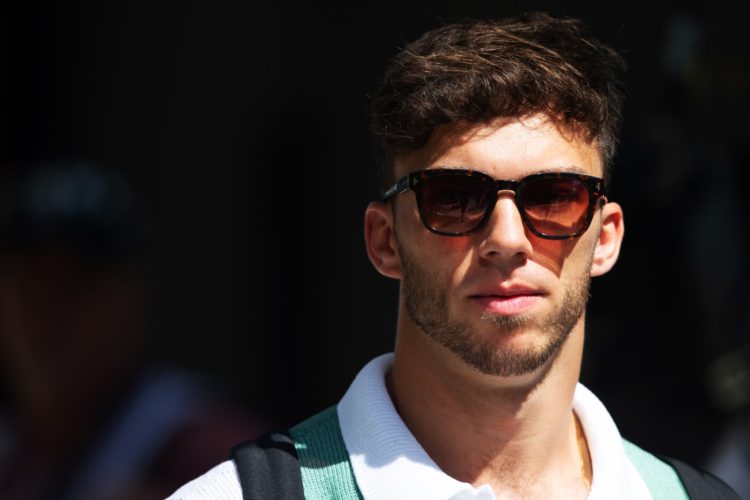 Pierre Gasly says the uncertainty over the future of his home grand prix is “a big concern” but remains optimistic of a positive resolution.

Gasly’s first full season in Formula 1 in 2018 coincided with the return of France’s grand prix after a decade’s absence.

France’s original five-year deal – which also included the ultimately cancelled 2020 event – expires after this July’s round at Circuit Paul Ricard.

This year’s Formula 1 calendar features 22 events while for 2023 Qatar and China are due to return, while Las Vegas will be added, meaning one grand prix – at least – needs to be cut from the schedule.

“It’s a big concern,” said Gasly on Paul Ricard’s future. “Obviously I’m involved in the talks, I know what’s the current situation and obviously I’ll do anything which is in my hands and power to support them.

“At the end of the day I’m not the one putting money on the table and it’s always related to political and financial reasons, but I hope they can find an agreement.

“I’m quite confident they’re going to find an agreement.”

Uncertainty also surrounds the future of grands prix in Monaco and Belgium.