‘Everyone has a chance’ under 2022 rules – Magnussen 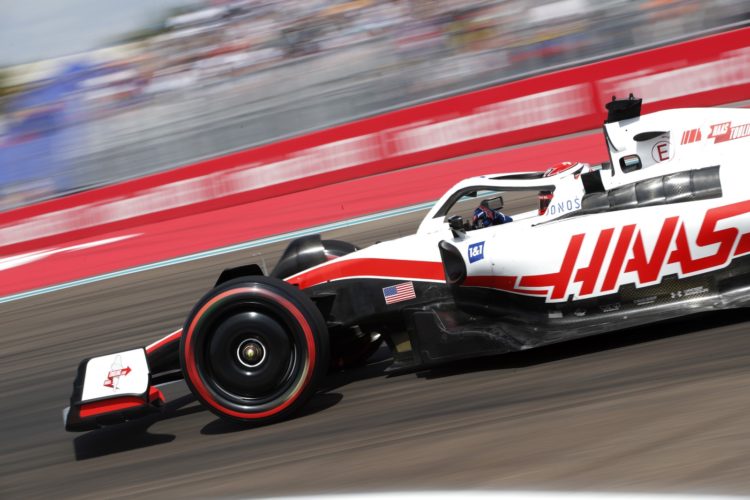 Kevin Magnussen believes the early races in 2022 have shown that “everyone has a chance” in Formula 1 with no teams putting in uncompetitive displays.

All 10 teams on the grid have scored points in multiple races this season after several years in which the bottom team (2019/20 Williams, 2021 Haas) either failed to score or mustered just a single point.

Of the full-time race drivers only Magnussen’s Haas team-mate Mick Schumacher, and Williams’ Nicholas Latifi, have yet to pick up a top 10 result.

“I think there’s probably a good chance that the competitive order is going to change around a little bit this year,” said Magnussen.

“We’ve seen Mercedes out of shape, sometimes Alfa Romeo has been up there almost with podium pace and other times we’ve been up there, so the competition is very tight, and I think it’s going to make for an interesting season.

Schumacher echoed Magnussen’s sentiments and is optimistic that the field spread can be even smaller by the time the 2022 season reaches its conclusion.

“I’m sure we’ve already seen quite a few changes, teams are still very close together and that’s what we want to see, that’s what this whole change was about in the end,” said Schumacher.

“I think we’ve managed to get there and hopefully by the end of the season the spread isn’t going to be bigger but actually smaller, and teams still fight heavily between each other and that the midfield pack catches up to the top two teams, which are Ferrari and Red Bull at the moment.”